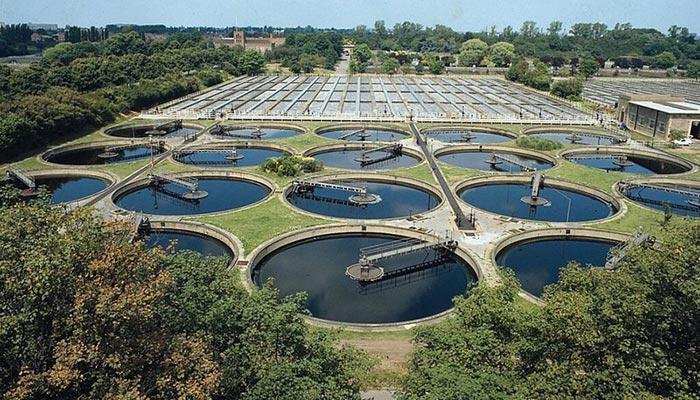 Imagine if you were given the job of studying the nation’s wastewater? No thanks, we can hear you say, although we think it’s fair to say that the people from the National Wastewater Drug Monitoring Program don’t need get their hands too dirty to conduct drug testing on the water.

The National Wastewater Drug Monitoring Program, as the name suggests, uses wastewater to test for levels of illicit and licit drugs. The program has been running now for well over three years and in that time has unearthed some interesting findings from city and regional areas of Australia.

The 11th report has just been released. Its findings are from drug testing carried out during April and June 2020 and covering around 56 percent of the population, some 13.1 million Australians. Some of the key national findings include:

According to The University of Queensland’s Queensland Alliance for Environmental Health Sciences Director, Professor Kevin Thomas, the National Wastewater Drug Monitoring Program provides a clear picture of drug consumption across Australia in what is one of the most advanced programs in the world.

“It also supports our capacity to rapidly react to emergent needs and has played a crucial part in successfully developing a wastewater-based early warning system for COVID-19,“ Professor Thomas said.

University of Queensland’s Dr Ben Tscharke explains that to conduct the drug testing, the monitoring teams use an instrument that allows them to separate the different chemicals to determine drug concentrations.

“We can identify which drugs are present in the wastewater, accurately measure the level of drug consumption and pinpoint areas that have the highest consumption. We look for drug use patterns emerging over time and how drug consumption changes when seizures by law enforcement occur or drug use policies change,” Dr Tscharke said.

Hanging around wastewater treatment plants is not be everyone’s cup of tea, but it is serving as an important drug testing role nationwide.