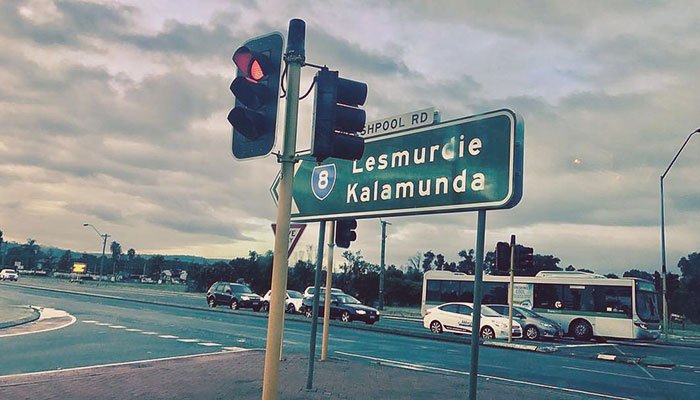 According to an article on ABC News, more people were caught by drug testing than alcohol testing on Western Australia’s regional roads during a three-week school-holiday operation.

Highway Patrol officers from the Regional Enforcement Unit were deployed to fatal accident hotspots in Western Australia’s Midwest, Southwest and Great Southern regions for the operation. Around 5000 random breath tests were conducted with 13 positive results.  At the same time, 262 drug tests were conducted with 61 positive results. That’s an astonishing 23% of drivers who failed drug testing!

According to the ABC News article, WA Police use a more targeted approach to drug testing than random breath tests.

Senior Constable Neil Lockwood added that it’s not just drug testing where the issue of drugs is being highlighted; it’s also in fatal and serious crash statistics.

“It’s a major contributor, certainly in serious and fatal crashes,” he said in the article. “Which is why it is policed as a category-A offence and one of the leading causes of serious crashes. We do see drugs particularly in the regional centres, it is quite prevalent.”