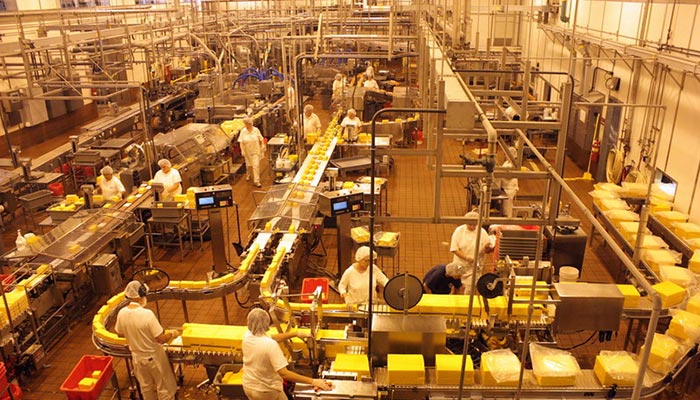 One of the questions we get asked regularly here at Integrity Sampling is “What are employers’ responsibilities when it comes to workplace drug testing?”, which is a subject that the Human Resources Director (HRD) has tacked in a recent online article.

The article starts by looking at the effort many employers in Australia are making to control drug and alcohol issues in the workplace. The article points to the West Tamar Council in Tasmania as an example, which recently started drug testing their employees and even their councillors.

The article quotes a partner at law firm Baker McKenzie, Kellie-Ann McDade, who says that if there is a drug or alcohol issue that is impacting an employee’s ability to do their work, then an employer needs to take action.

“Employers have an obligation to take all reasonably practicable steps to ensure that a workplace is free from risks to health and safety,” she said in the article. “This doesn’t necessarily mean employees will be able to implement mandatory drug and alcohol testing, although this might be something that is warranted depending on the circumstances, your industry and an employee’s particular job and duties,” said McDade.

“Employees also have an obligation to take reasonable care for their own health and safety. Employees may be risking their own and their fellow workers’ health and safety if they are attending work under the influence or otherwise affected by drugs or alcohol.”

So, does all this mean that an employer should dismiss an employee who fails workplace drug testing or has issues with drugs and alcohol?

In the article, Ms McDade says an employer will not always be justified in dismissing an employee suffering drug or alcohol issues. She says that while it’s important that employers put in place steps and measures to reduce the risk of drugs and alcohol in the workplace, often employers should support and assist employees who have issues.

Ms McDade pointed out in the HRD article the importance of workplaces having clear and useful drug and alcohol policies in place that specify the organisation’s expectations of employees and other workers.

“These policies can also serve as useful reference points for employees suffering substance problems to seek help – for example, by approaching HR or utilising the organisation’s employee assistance program.”

Alcohol and drug use on the rise

Substance abuse has been widely publicised this year, particularly with the impact of COVID-19. The HRD article highlights a recent Australian National University study that found that drug and alcohol usage has increased. For example, one-in-four women who drink alcohol reported an increase in their drinking during May this year. Around 18 per cent of men reported an increase in their drinking of alcohol during the same period.

Should and employer dismiss an employee who fails workplace drug testing or has issues with drugs and alcohol? Credit Krista https://www.flickr.com/photos/scaredykat/3937471477/