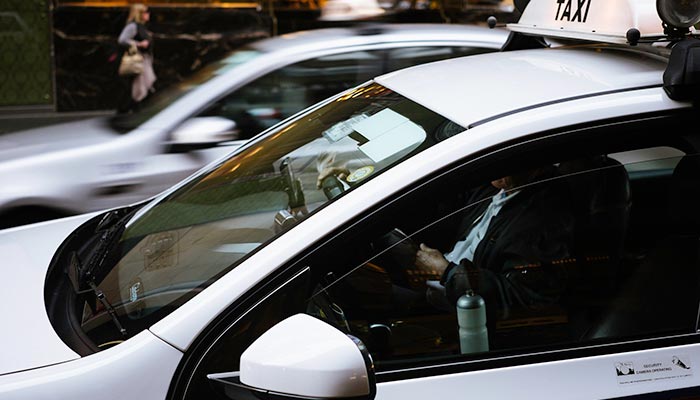 In this day and age of social media, where public figures are lambasted and called to be sacked for the slightest indiscretion, let’s take a look at two hypothetical situations involving drug and alcohol testing and see what you think the consequences for the people involved should be.

The first involves a taxi driver, who is pulled up in the CBD by police for random alcohol testing. The driver returns a blood alcohol concentration of 0.02 percent, which is well under the general legal limit of 0.05.

The second hypothetical situation involves a manufacturing worker. During random workplace drug testing one morning, the employee provides a positive drug test for methamphetamines. Subsequent testing and analysis backs up the initial test, proving that the employee did come to work with drugs in their system.

So, what do you think should happen in these drug and alcohol testing scenarios? Should one or both people be sacked, should they be given the proverbial rap over the knuckles or something else?

First things first, no matter what you think should happen to the taxi driver, the law has an opinion on this matter. While the legal limit for most drivers is 0.05, for some, such as taxi and bus drivers, it’s more onerous. They’re required to have a zero blood alcohol level. So the driver is likely to receive a fine and a suspension of their driver’s licence, which means they are unlikely to be able to drive their taxi for a few months.

However, should the owner of the taxi – the driver’s employee – make the suspension a permanent one from their business? And what about the fate of the manufacturing worker? The answer in real world situations is it depends. That is, it depends on their workplace’s drug and alcohol policy.

Every workplace, particularly one where safety is a priority, must have a drug and alcohol policy. The policy will detail, amongst other things, what happens when an employee provides a positive drug or alcohol testing result.

A workplace not having a drug and alcohol policy would be a bit like a sport not having any rules. How would the people involved what is and isn’t allowed? Imagine the pandemonium on the sporting field; imagine the chaos in the workplace.

It’s important to note that when it comes to enforcing the rules relating to a drug and alcohol policy, it’s not just about consequences. A good workplace will also have support in place for those employees who are having issues with drugs and alcohol.

Speaking of support, while Integrity Sampling’s main service is to provide drug and alcohol testing for workplaces, we also help businesses develop drug and alcohol policies. If you’d like support, give us a call on 1300 725 482 to discuss your needs.

Would you sack a taxi driver who failed drug or alcohol testing? Credit Vincent Albanese https://www.flickr.com/photos/valbanese/19964985236/