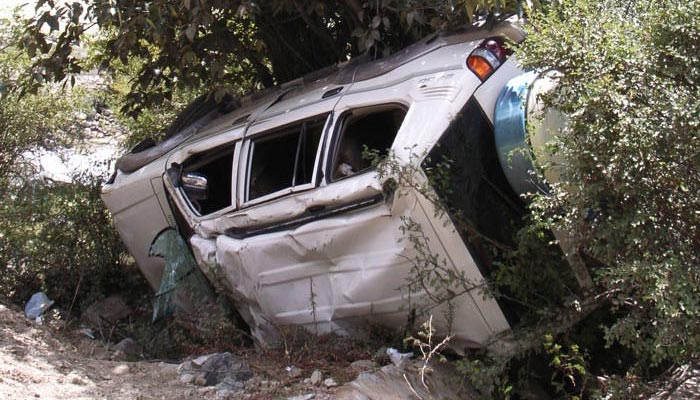 It should come as no surprise to regular readers of our blogs to know that drugs are becoming a bigger issue on our roads than alcohol. And this is certainly the case in NSW, where drug testing figures highlights the issue that drugs are causing on our roads.

In a recent article on the 2GB website, it was highlighted that when it comes to drug testing versus alcohol testing on NSW’s road, drug testing is winning (or should that be losing?) hands down.

Statistics highlighted in the article include:

In the 2GB article, One Nation MP Rod Roberts is quoted as saying that drug driving is now a bigger issue than drink driving on NSW roads.

“I think the police need to better target their resources because clearly drugs are the issue more so than alcohol,” Mr Roberts said in the article.

Another worrying statistic highlighted in the article is a potential impact due to COVID-19. Roadside testing was paused in NSW in March due to coronavirus and when it restarted 785 drivers were charged in June for failing drug testing. That’s 20 more than for the same period last year.

It’s not all bad news on NSW roads when it comes to drug testing.

In an article on The Sydney Morning Herald website, it’s been revealed that while the number of drug tests conducted on NSW roads is rising, the proportion of those failing tests is falling and drug-related road deaths have stabilised.

The number of drug tests on NSW roads has increased significantly over recent years and the trend is set to continue going forward. In the article, Transport for NSW deputy secretary for safety, environment and regulation Tara McCarthy said this means that if you live in NSW and drive a car or ride a motorbike, you’re more likely to be stopped for random drug testing.

“Deterring drivers who have recently used illicit drugs from taking the risk of driving is critical in reducing fatalities and serious injuries on NSW roads,” Ms McCarthy is quoted as saying in the article.

Drug testing in NSW and other statistics show that drugs are causing more issues on our roads than alcohol. Credit Chen Zhao https://www.flickr.com/photos/livepine/561677630/