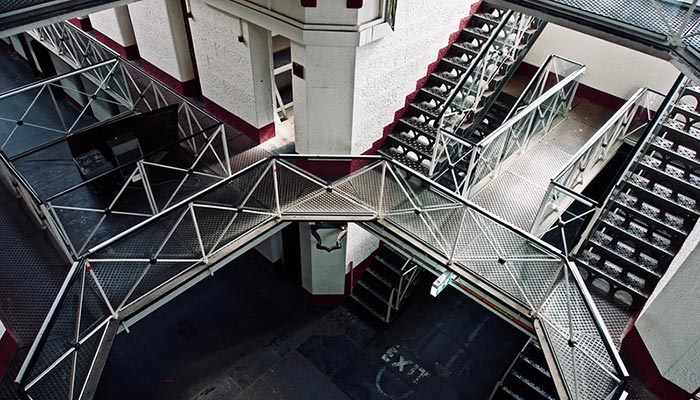 A drop in positive drug tests would normally be a cause for optimism, but in this case the news has been tempered due to COVID-19.

According the article, in the maximum-security Barwon Prison, positive random drug tests dropped from 18 per cent in March, to 13.64 per cent in April and 7 per cent in May, compared to the monthly average of 16.26 per cent.

The article highlights that the drop in positive drug tests also occured in Western Australian prisons when social visits were suspended.