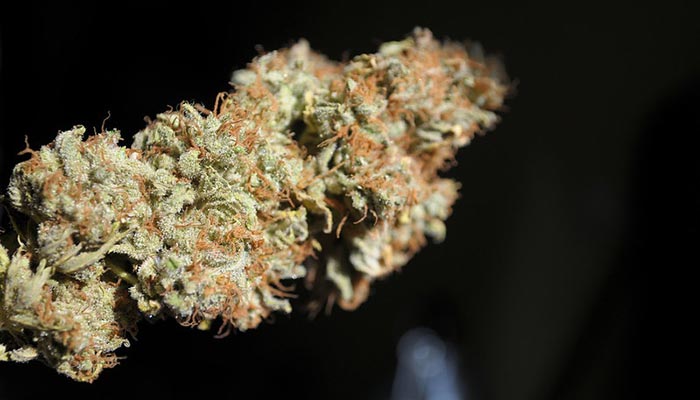 Medicinal cannabis has been in the news again recently, with reports that the national medicines regulator is considering a new proposal on the drug’s use. What is the proposal, why has it got some people up in arms and what impact could the proposal have on drug testing if it’s passed?

In a nutshell, the proposal would see a maximum dose of 60mg per day of medicinal cannabis made available over the counter, without prescription, as early as 2021. The proposal is being considered by the Therapeutic Goods Administration (TGA).

Medicinal cannabis is already available in most parts of Australia in a highly regulated program administered by the TGA. Doctors need to apply to the TGA on behalf of patients who are suffering from chronic or terminal illnesses, such as epilepsy, multiple sclerosis and those in palliative care.

The over the counter medicinal cannabis proposal has stirred up some controversy, but the main detractor isn’t necessarily an ethical one. According to an article in The Sydney Morning Herald this week, research published in the International Journal of Drug Policy suggests the maximum dose of 60mg per day is too low and is unlikely to benefit patients, and they are likely to self-medicate by using illegal cannabis instead.

The article quotes the co-author of the research, Professor Iain McGregor, academic director of Sydney University’s Lambert Initiative for Cannabinoid Therapeutics, who said much higher doses were needed to give relief to patients with chronic pain, insomnia, anxiety and epilepsy. “There is no good quality evidence that 60mg does anything useful,” Professor McGregor added in the article.

Could you fail drug testing by taking medicinal cannabis?

While we await the TGA’s decision (expected in late November with possible implementation in February 2021), the proposal raises the question of whether you could fail drug testing – on the roadside or at work – by taking medicinal cannabis, even at low doses?

This is part of the reason why there are some who would like to see the over the counter medicinal cannabis provided in higher doses. They say it’s better for people to go through the correct channels to get cannabis than it is to self-medicate with illegal cannabis.

In The Sydney Morning Herald article, Professor McGregor said there are around 10,000 Australians who currently access medicinal cannabis through the TGA’s current scheme. At the same time, he estimates there are as many as 600,000 who self-medicate with cannabis bought illegally.

NOTE: Interestingly, the cannabis plant contains more than 80 cannabinoids and while one – THC – gets people high, others can help to relieve symptoms of disease (source healthdirect).

Medicinal cannabis has been in the news again recently, but what does it mean for drug testing? Credit David Gach https://bit.ly/3kma043.