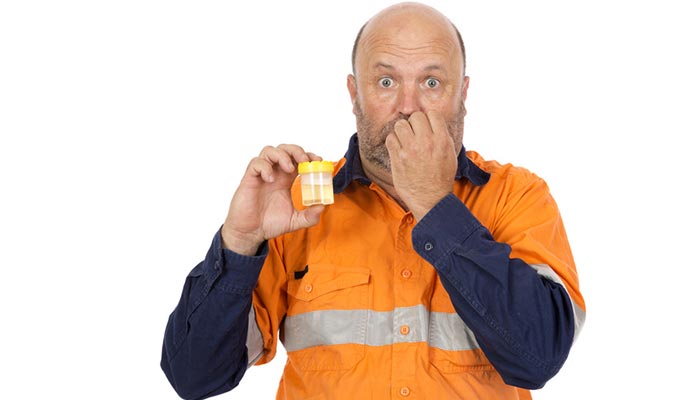 One of the frequent questions we get asked is ‘Can you beat drug testing?’. Now, while some people may raise their eyebrows at the question and wonder what illegal substance the person asking has been taking lately, we do our best to keep a straight face and consider that the question may be a scientific one or simply a curious thought.

So, what is the answer? Can you beat drug testing and, to be more specific, can you beat saliva drug testing, which is Integrity Sampling’s method of choice?

Firstly, let’s have a look at what a search on Google throws up on potential ways of beating drug testing. They include:

The other thing to note from these ‘solutions’ is that they involve urine drug testing. If you’re facing saliva drug testing, the method recommended by Integrity Sampling, that’s another matter. There’s really no way to beat saliva drug testing, because it’s easily supervised and analysis is done straight away using a test unit. Follow up testing will then be done to confirm the initial results.

So, how can you beat drug testing? Simple, don’t take drugs in the first place or if you are planning on taking drugs, make sure you’re not going to work or driving for a good length of time.

How long is enough time? This is where saliva drug testing will benefit you. For example, with cannabis, the drug can be detected in your system using urine for up to 30 days. For saliva drug testing, it’s around eight to 12 hours, which is another reason why we prefer saliva over urine – it’s a much more accurate test of sobriety and therefore a more accurate test of whether you are safe to work or drive.

For more information on saliva drug testing and why we recommend it for most workplaces, contact Integrity Sampling by phoning 1300 725 482.

Can you beat drug testing at work or at home? Now might not be the best time to ask!