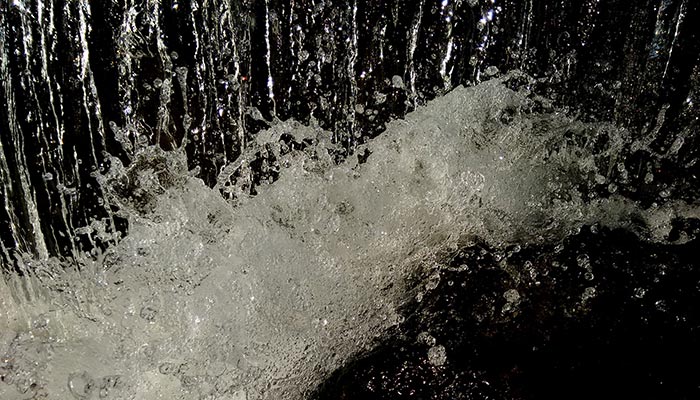 Australian Associated Press has featured an alarming article that highlights that, “Australia’s toxic love affair with stimulants is in full bloom, driven by a relentless appetite for ice, samples from sewage treatment plants show.”

The article uses as evidence the results from recent monitoring of wastewater from sites across Australia. They say the most concerning result is the relatively high use of the crystalline form of methylamphetamine, ICE, but also record levels of cocaine and MDMA consumption in both city and regional areas.

“Since the Australian Criminal Intelligence Commission began testing human waste for traces of drugs back in 2016 there’s been an unrelenting rise in stimulant use, and the latest snapshot is no exception. Australia now ranks third for methylamphetamine and MDMA use, among 30 countries with comparable data. And that’s sparked fears that such drug taking behaviour has been normalised in some sectors of society.”

In the article, Shane Neilson, the commissioner of the Australian Criminal Intelligence Commission, the organisation behind the wastewater monitoring, says, “These drugs are illegal for a reason. They are very harmful and they’re not just harmful to the individuals taking them. Their families, their friends, and innocent members of the community also suffer.”

See the full article at https://www.aap.com.au/aussies-turning-to-drugs-for-stimulation/.