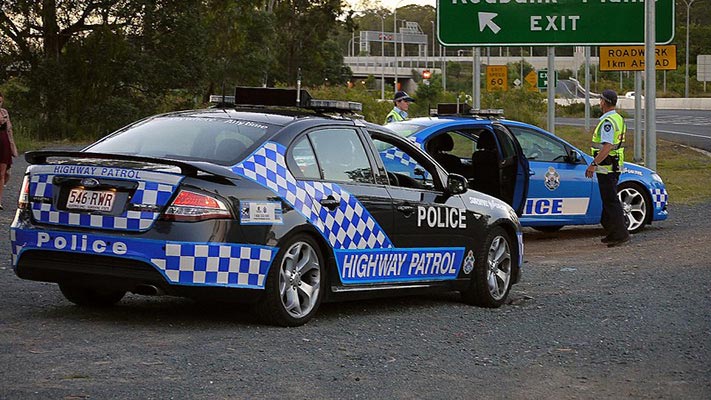 Drug and drink driving and speeding are the major targets of Queensland Police, as they fight to arrest an alarming rise in road deaths despite fewer motorists on the roads due to COVID-19.

According to an article in The Australian on Sunday, Queensland has recorded an almost 20 per cent increase in year-on-year road deaths so far in 2020. That is despite fewer motorists being on the roads.

“Five deaths over the weekend have taken this year’s road toll to 116 which is 18 more than for the same period last year,” Superintendent David Johnson said in the article.

Speed had been a major issue in relation to the increased road deaths and drug and drink driving was also a concern.

Random roadside drug testing and alcohol testing restarted in Queensland only two weeks ago, following a period where wide-scale testing was halted due to concerns over COVID-19. According to the Australian article and Superintendent David Johnson, there has been an alarming number of positive drug testing results since the return of normal testing.

“Since we launched static RBT and roadside drug testing two weeks ago, we are picking up one in three drivers with suspected illegal substances (in their system).”

This is an alarming rate and well above the state and national figures, which hover around one in ten positive drug tests.

Alcohol testing results are also a concern. For example, Queensland Police ran a road safety campaign in Far North Tablelands called Operation Anticline recently. During a two-day period, police conducted 597 roadside alcohol tests. While only two drivers recorded positive results, the high readings of 0.142 and 0.172 blood alcohol content show that people are willingly drinking and driving. Another driver was detected with both cannabis and amphetamines in their system.

The incidents are certainly not isolated. While not part of the Operation Anticline campaign, police also caught a Kuranda woman with a high blood alcohol content. Police will allege that she returned a reading of 0.164 blood alcohol.

Clearly, roadside drug testing and alcohol testing in Queensland is here to stay and for good reason.

We’ve said it many times but it’s worth repeating. If people are going to do the wrong thing on the roads by drinking or taking drugs and then driving, they’re likely to do the same in the workplace.

While having a robust drug and alcohol policy and providing education to employees will help to protect your business, to ensure no workers are putting themselves and others at risk by drinking or taking drugs before coming to work, you need to do more. You need to conduct workplace drug testing and alcohol testing.

Integrity Sampling has around 20-years’ experience in drug testing and alcohol testing and can help you with all your needs, including development of policies and procedures, education and, of course, conducting the testing. We have branches all over Queensland, including in Cairns and in Brisbane, and have a technician based on the Gold Coast.