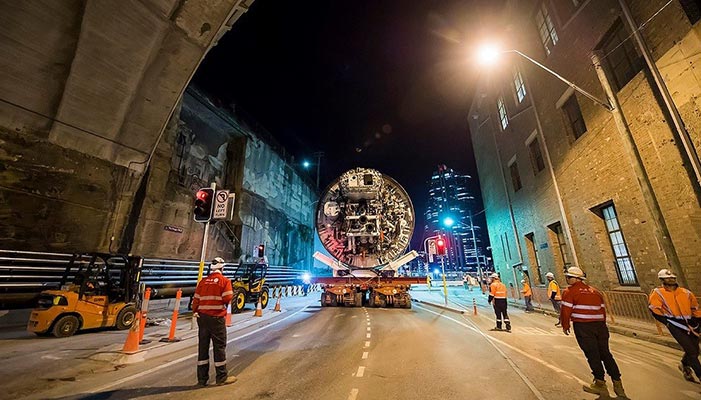 If you’re contemplating introducing drug testing to your workplace, one of the things you may have considered is whether there are any Australian workplace drug testing laws and, if there are, do they help or hinder your ability to conduct drug testing. So, let’s take a look at this question and find some answers.

First things first, there is essentially no single piece of legislation or law for Australian workplaces relating to drug testing. There is legislation that makes it compulsory to manage drugs and alcohol on some sites, and carry out drug testing, but this principally is for building contractors covered by the Building Code and working on building sites financed by federal dollars. All such building contractors have been required to undergo regular drug and alcohol testing under the amendments to the Building Code 2013, introduced in 2015.

So, essentially, if you want to conduct workplace drug testing in your business you can as long as it is justifiable.

What justifies you introducing workplace drug testing? In one word, safety. In more than one word, as long as your reason for conducting drug testing is to improve workplace health and safety you have every reason to introduce it.

In fact, it’s almost fair to say that if your workplace is one where safety is critical (think aviation, transportation, manufacturing, construction, agriculture, etc.) it could be argued that it is a legal requirement for your to manage drugs and alcohol and conduct drug testing. That’s because you are obligated by law to provide a safe working environment for employees and others who enter your workplace, and cultivating a culture where drug use and alcohol use are tolerated could easily be seen as breaching your obligations.

So, if your workplace is safety critical you should implement drug testing, but before you do make sure you have a policy and procedures in place.

Your drug and alcohol policy should list all important details regarding how you manage drugs and alcohol on your worksite. This will include details of the drug testing you carry out. For example:

The importance of having a robust drug and alcohol policy and following it can’t be understated. There have been many cases where employees have won cases against employers for unfair dismissal or unfair consequences because their employers either hasn’t had adequate policies or procedures, or haven’t followed them.

Once you have your policies and procedures in place, don’t stop there. Communicate and educate your employees about the key details and about the dangers of drugs and alcohol in the workplace.

If you handle the introduction of drug and alcohol management and drug testing, well, employees will fully support you. After all, having a safe workplace may be important for you, but it’s perhaps even more important for them.

If your business is contemplating introducing workplace drug testing, contact Integrity Sampling. We can help you with all aspects, including developing a drug and alcohol policy and procedures, and carrying out testing.