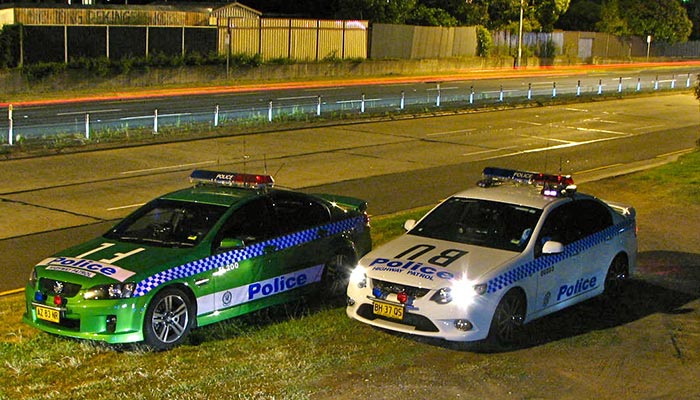 If you’ve been stopped to undertake drug testing on the roads by police, or you are required to undergo drug testing in your workplace, you may have wondered how accurate the testing really is? Is it possible to fail testing when you’ve had no drugs?

According to a report on ABC News, he was then taken to a police station for another test, which it’s claimed was negative. This second test has been sent to a laboratory for further examination, with no charges laid until the result of the second test has been confirmed.

Confidence in the drug testing process

If you are stopped by NSW Police, or police in any state or territory in Australia, it’s important to note that you can be confident in the drug testing process.

In the case of Josh Reynolds, the NWS Police has followed the process to the letter. If any driver in NSW records a non-negative initial result, they are asked to undergo a second test, in a mobile drug bus or police station. The second sample is sent to a laboratory for analysis, whether it is positive or negative, and the driver issued with a direction not to drive for 24 hours as a precaution. Only if the laboratory analysis is positive will the driver be issued with a court attendance notice.

So, it’s the analysis in a laboratory that decides the fate of the driver, not the roadside drug test.

The checks and balances that Integrity Sampling uses in its drug testing is reasonably similar to that of the NSW Police.

Is the initial drug testing accurate?

So, by now you should have confidence in the process that is used on roadsides and in workplaces in Australia, but should you be confident in the equipment used to analyse the initial drug tests?

While it’s difficult for us to comment on all drug testing systems used in Australia, if Integrity Sampling is conducting the testing you can be confident in the initial testing. That’s because Integrity Sampling uses the Drager DrugTest 5000 oral fluid analyser for all our workplace drug testing around Australia (we recommend oral or saliva testing over urine testing, but that’s another story!).

The Drager DrugTest 5000 device is verified and compliant to AS/NZS 4760:2019 Appendix C and has an accuracy of more than 99%. All well and good if you record a negative result, but not such good news if you’ve recorded a non-negative result for your initial sample!

Even with this high level of accuracy, however, the process ensures fairness by backing up the initial testing with a more thorough analysis. Afterall, even 1 out of 100 incorrect results – or 1 out of 1000 – is not accurate enough.

How accurate is drug testing on our roads and in our workplace? Credit Highway Patrol Images https://www.flickr.com/photos/special-fx/5283385169/