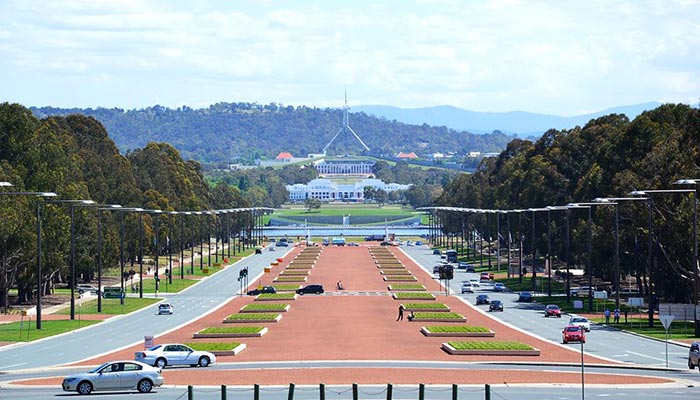 An article on the-riotact.com claims that ACT Policing is alarmed at a spike in failed alcohol testing results and is warning Canberra motorists to stay safe and not to drink and drive.

The article claims that the first week of July has seen an alarming spike in the number of people failing alcohol testing in Canberra and the ACT. These include a Hawker man who was caught almost five times above the legal blood alcohol limit. He was involved in a two-car collision at Weetangera last week

“Officers detected seven motorists driving at more than double the legal alcohol limit during the past week,” the article states.

The list of alcohol testing fails also include a man who was detected with a BAC of 0.216 in Latham. These high level drink driving incidents are particularly staggering, considering that many of us wouldn’t be awake at those BAC levels, let alone driving a car.

The article quotes Detective Sergeant Naspe, who said such reckless driver behaviour had to stop.

“This is not a new message. Everybody knows driving while intoxicated is dangerous and can have horrific consequences for the driver, passengers and anyone else unfortunate enough to encounter a drunk driver on the road,” he said.

“For those who make the incredibly dumb decision to drink and drive, be prepared for the consequences – you will be caught. Roadside alcohol or drug testing can happen anywhere, any time on any road by police in marked and unmarked police vehicles.

To read the full article go to the-riotact.com website.