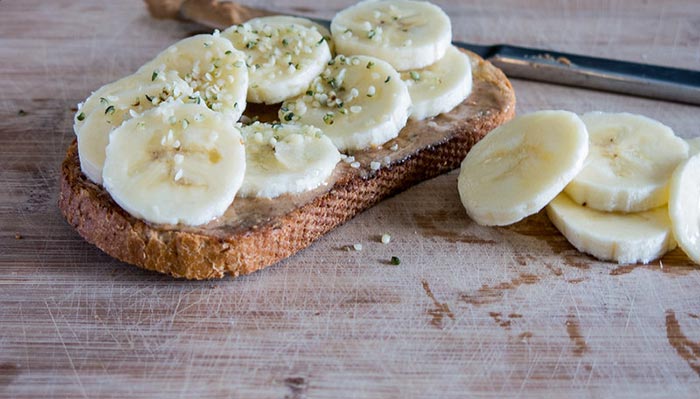 Hemp and cannabis are closely related and while one is considered an illegal drug the other isn’t and is sold in food products in Australia. So, what is hemp and can you potentially fail drug testing due to its use?

Hemp is a strain of the Cannabis sativa plant that cannabis, the illegal drug, is also derived from. The key difference is that while cannabis has high concentrations of the psychoactive component tetrahydrocannabinol (THC), hemp doesn’t. It still has some THC, but the concentrations are considered by many to be low enough to be safe. You can find hemp in products such as textiles, clothing, biofuel and, perhaps most controversial, animal food and food for human consumption.

“… Even .3% or less is not low enough to protect the public from harm due to accumulation and neuro-endocrine disruption – especially in the young – under 60 pounds.  Hence a sun-screen from hemp – lathered on a small child could be very bad for their developing bones etc. Since THC has an avidity to brain tissue, it is not too much of a jump to infer that consumers of animal products/milk from hemp fed animals would have THC affected brains, particularly children.”

On the other hand, there are many others who extol the virtues of hemp. In a recent article published by SBS, they claim that hemp seeds contain a host of nutrients and is rich in protein, omega oils, dietary fibre and important minerals.

The article points to research and opinion that hemp can potentially be good for your heart, hemp kombucha has probiotic properties that can treat type 2 diabetes and hemp can effectively treat some forms of dermatitis.

Does hemp pass the pub (and drug) test?

Some of the health claims need further research and may not pass the pub test, so perhaps it’s too early to say whether hemp is good or bad. Aside from the health impacts, we here at Integrity Sampling are more concerned about whether hemp could cause people to fail drug testing.

Like the entire subject of hemp, there are differing opinions on whether you can fail drug testing by using hemp. But there seems to be two common answers – it is possible, but it’s unlikely. Let’s explain.

Because hemp has low concentrations of THC, the psychoactive component and the compound that drug testing is looking for, you would likely have to consume a lot of hemp product to fail a drug test. However, there is still a small possibility that hemp could cause you to fail testing.

This is particularly if the testing was conducted using urine sampling and if the hemp has higher than 0.3 per cent THC concentrations. While it shouldn’t, to be sold in Australia, this is one of the concerns of organisations such as Drug Free Australia and is why they’re recommending a random check on hemp products in food.