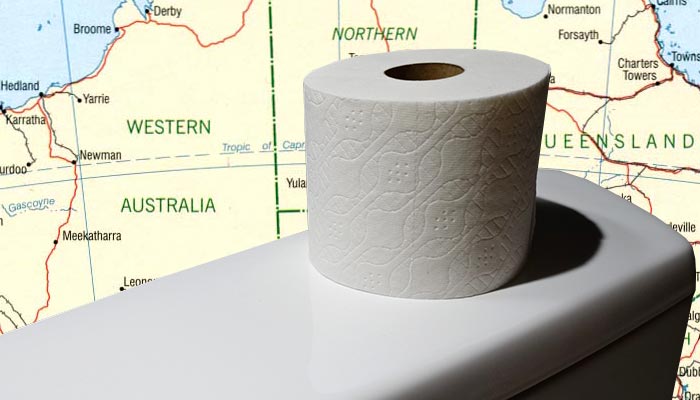 Where do we conduct drug testing in Queensland? Most of us probably know we test on our roads, in workplaces and on our waters but you probably didn’t know we also drug test the water that comes out of your toilet!

It’s all part of the National Wastewater Drug Monitoring Program, which has been conducted across Australia for the past three years. The drug testing isn’t conducted to catch out individuals (which might be comforting to know if you do take drugs), but to conduct valuable research on Australian’s habits when it comes to illegal and legal drugs.

In Queensland, the most recent round of the wastewater drug testing threw up some interesting results:

Ten wastewater sites were monitored as part of the drug testing in Queensland for the latest report; three Brisbane sites and seven regional sites.

Nationally, the drug testing has allowed researches to estimate that 11.5 tonnes of methylamphetamine was consumed annually in Australia during the third year of the program, as well as 4.6 tonnes of cocaine, 2.2 tonnes of MDMA, and more than 900 kilograms of heroin. If you think that’s a lot of illegal drugs, you’d be right, and it adds up to be a big expense, with Australians estimated to have spent $11.3 billion on methylamphetamine, cocaine, MDMA and heroin from August 2018 to August 2019. Of this, $8.63 billion was spent on methylamphetamine.

You won’t find Integrity Sampling’s consultants lurking around your toilet or the state’s wastewater treatment facilities (and we’re thankful for that!). But you may see us in workplaces conducting drug testing in Queensland.

Integrity Sampling has locations in Queensland in Brisbane, Cairns, Mackay, Rockhampton, Townsville and Winton, plus we also have a technician on the Gold Coast.

All our locations can provide our full range of services, which includes drug testing and alcohol testing.