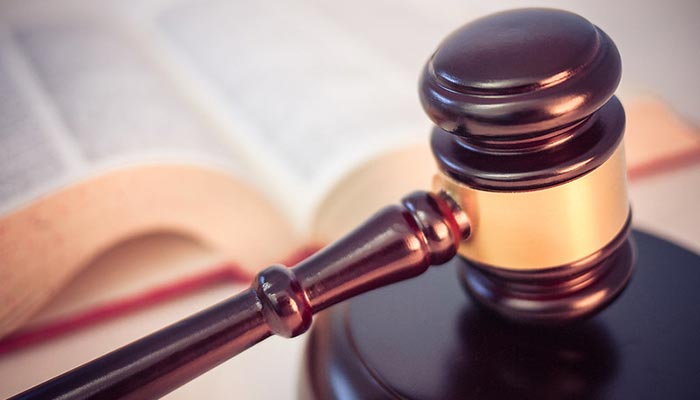 First contenders are five people who failed drug testing during random stops across the Lower Eyre in South Australia. These included:

One person who failed drug testing for two illegal drugs and two people who were also driving while having a suspended licence or disqualified permit. That’s pretty good, or pretty bad as the case may be, but really that’s just a typical week on Australia’s roads.

Topping the above, we think, for the worst of the worst title are a learner driver and his supervisor who both failed drug testing in Marylands, NSW.

According to an article in the Mirage, a 34-year-old was pulled over after performing an illegal u-turn. The police drug tested both the driver, who was a learner, and their supervisor and detected drugs on both. Further drug testing also proved positive.

The article went on to highlight that last year in NSW, police conducted 166,351 mobile drug tests, with 8910 prosecuted as a result. That’s a worrying 1 in 18 ratio.

Next candidate and perhaps the winner of the worst of the worst drugged drivers is the case of a South Australian man who refused to undergo roadside drug testing in October 2017. At court to defend the charge, the man provided a letter from his doctor stating that at the time of the drug testing, he was suffering from an oral infection and an aversion to intravenous medical procedures.

You might think that’s a fair enough defense for refusing the drug testing, except that the letter was fabricated.

The irony was that if the man had undergone the drug testing when asked to do so or accepted that he should have complied with drug testing later and taken the punishment, he wouldn’t have faced an imprisonment. Fabricating evidence is another matter and in South Australia carries a maximum 7-year imprisonment term. He received a prison term of one year and 21 days.

On a serious note, as we’ve mentioned before in our blogs, if you are asked to undergo drug testing on the roads or at work you should always comply. Generally, the consequences for refusing can be as bad, if not worse, than having the test and failing.