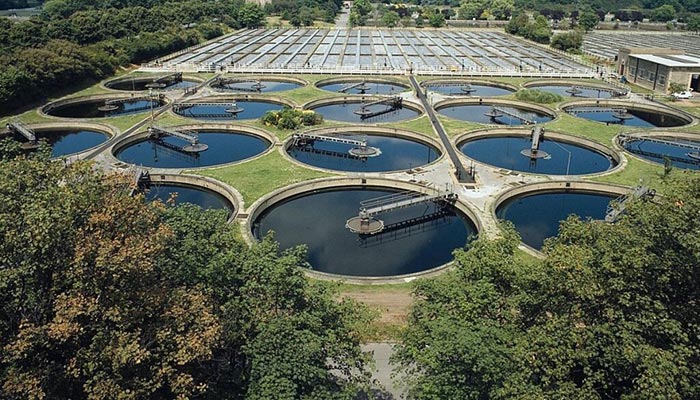 The lack of toilet paper might not be your only concern when you next go to use the toilet, with drug testing of wastewater in WA now a common practice.

The Australian Criminal Intelligence Commission (ACIC) last week released its ninth report of the National Wastewater Drug Monitoring Program. The program is not used to catch individuals who are using illegal drugs, rather it provides long-term insights into drug consumption of Australians. By drug testing wastewater at key sites in city and regional areas, the ACIC can estimate the usage of methylamphetamines, MDMA, cocaine, heroin and other illicit as well as licit drugs.

So what do the latest drug testing results say about WA’s usage of drugs?

The tenth report of the National Wastewater Drug Monitoring Program is scheduled for public release in mid-2020 and we’ll keep an eye out to see the latest wastewater drug testing says about WA and its drug usage.

In other news, WA Police, like other states and territories, are making significant changes to alcohol testing and drug testing on our roads, in response to COVID-19.

WA Police have announced that they will be suspending high-volume random breath testing on WA roads, to minimise the risk to officers and the community. In a statement is was highlighted that instead of random breath testing, high-visibility mobile traffic patrols targeting driver behaviour, including breath and drug testing, will be undertaken as part of WA Police’s continued commitment to road safety.

“These dedicated traffic patrols will be undertaken throughout the state and reinforce our message that you may be stopped anywhere and at any time.”

A drop in consumption of methylamphetamine across WA is one bit of bright news following the latest round of wastewater drug testing. Credit Christine und Hagen Graf https://www.flickr.com/photos/hagengraf/11226447906/