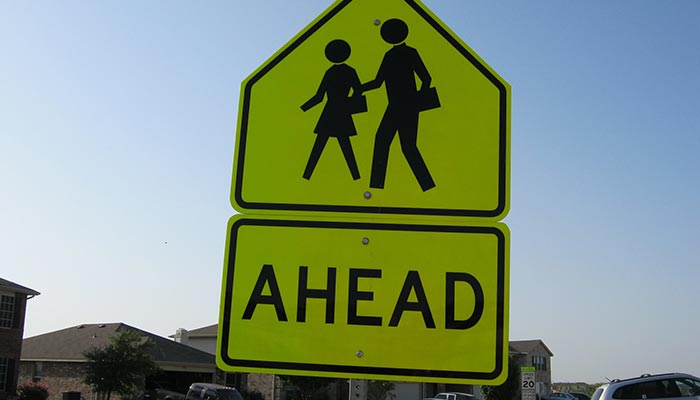 According to a report in The Advertiser, more than one in ten drivers tested around school zones are being caught by drug testing with methamphetamines in their system.

Recently, drug testing was conducted on 46 drivers around school zones in South Australia during drop-off and pick up times. Four people tested positive for methamphetamines, including a person from Naracoorte, another from Valley View, another from Port Pirie and the final offender from Parafield Gardens.

In addition, the drug testing caught a further two people with cannabis in their systems. Alcohol testing also caught three others, including one person who had a reading of 0.134, nearly three times over the limit.

According to The Advertiser article, the recent drug testing results in South Australia around schools follows another crackdown in January which yielded similar results. The list of those caught during drug testing in January included a driver who tested positive to methamphetamines while having a child in the car.

In The Advertiser article, Acting Officer in Charge of Traffic, Inspector Cynthia Healey, said she is “appalled” by the selfish behaviour of drivers.

“Despite public repeated warnings from police, motorists are still doing the wrong thing,” she is quoted as saying in the article. “You’re not only putting your life in danger, but the lives of people around you, including children who are just trying to get to school,” she said.

The repeated warnings Inspector Healey refers to include a crackdown during November last year, where two drivers in South Australia failed roadside drug testing while picking up their children from school.

Media attention at the time and calls from police for the public to do the right thing appears to have fallen on deaf ears!

Integrity Sampling conducts workplace drug testing in South Australia across much of the state, including in Adelaide, Mouth Gambier and Port Augusta. We also conduct workplace alcohol and provide other drug and alcohol management services.

Is it appalling that people are being caught in drug testing in South Australia while picking up or dropping off their kids from school? You be the judge. Credit Clover Autrey https://www.flickr.com/photos/84388958@N03/7729294806/