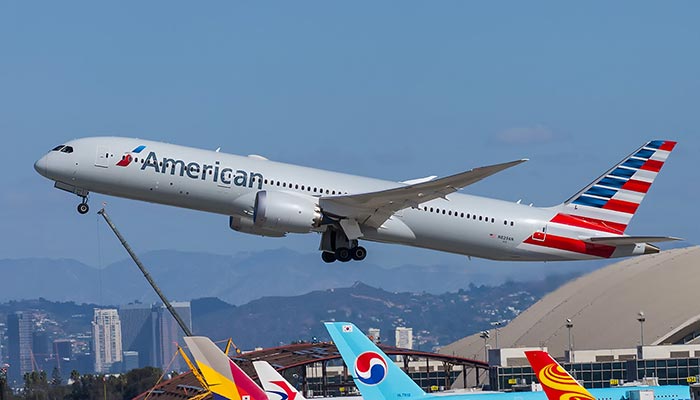 We’re normally writing blogs on defeating the myth that you can beat alcohol testing, using things such as special mouthwashes, chewing gums and sprays. See Can you beat alcohol testing? as an example. But in this blog, we want to examine whether there are things (apart from alcohol!) that can cause you to fail alcohol testing.

The blog is on the back of an extraordinary article on insider.com that focussed on a flight attendant who was reportedly fired by American Airlines because he was accused of drinking on a flight and subsequently failed alcohol testing. While that’s reasonably extraordinary, what makes the story more astonishing is that the flight attendant says he didn’t touch a drop of alcohol and the failed test was due to his keto diet.

In the insider.com article, its explained that the low-carb, high fat keto diet does in fact have the potential to cause a false alcohol testing result. That’s because these diets produce ketones, such as acetone and beta-hydroxybutyrate, that can be detected when exhaled.

Are there other ways to have false alcohol testing results?

The insider.com article does raise an interesting question. That is, are there other ways to potentially have positive alcohol testing results without drinking alcohol? The simple answer is yes:

The lesson for workplaces

What’s the biggest lesson for workplaces from this blog? There are two main ones that we can think of.

Secondly, if someone says they haven’t had a drop of alcohol after they fail workplace alcohol testing, remember that this is possible but highly unlikely. Do the follow up testing and make sure the employee is removed from the workplace so he or she is safe.

Is it possible to fail alcohol testing because of your diet? Credit Colin Brown Photography https://www.flickr.com/photos/cb-aviation-photography/44730736784/