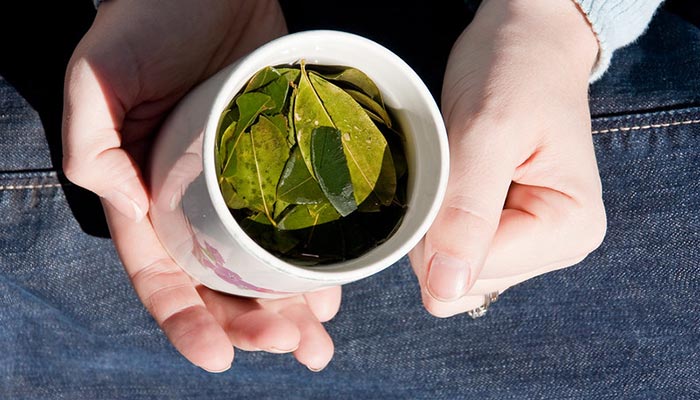 In a blog last week we examined the ways in which you can potentially fail alcohol testing without drinking alcohol in Can a keto diet upset alcohol testing? In this week’s blog we’re taking a slight twist and looking at whether there are ways you can fail drug testing in the workplace or on the road without taking an illegal drug.

Can you fail drug testing without taking an illegal drug?

The simple answer is yes. It is possible to fail drug testing without taking an illegal drug or perhaps having any idea that you would fail drug testing. First, let’s look at some of the perhaps wacky ways in which you can fail, courtesy of an article in Live Science:

While the above ways of failing drug testing are somewhat wacky, the main way to fail drug testing without perhaps realising it is not weird and that’s through medications.

For example, when codeine products were available over the counter in Australia, during the colder months, when more people were suffering from colds and other issues, Integrity Sampling often saw a rise in failed drug tests due to codeine. That’s because codeine is part of a group of drugs known as opioids, which include, as mentioned above, morphine and heroin. Benzodiazepines, generally prescribed for sleeping issues, can also cause issues.

The important thing to note about medications, is that while the side effects can make a person unsafe to drive a car or work in a safety-focussed role, generally the side effects are minimal or non-existent when these drugs are used correctly. The issues generally occur when prescribed and over-the-counter drugs are misused. The message is to always ask your doctor or pharmacist above possible side effects before taking any drug.

Note: It’s worth pointing out that for many of these ‘ways to fail drug testing’ examples, urine testing is the methodology used. Integrity Sampling recommends saliva drug testing, which has many advantages over urine testing.

Is it possible to fail drug testing from drinking tea or being in a room of people smoking marijuana? Credit Nick Jewell https://www.flickr.com/photos/macjewell/4229810938/