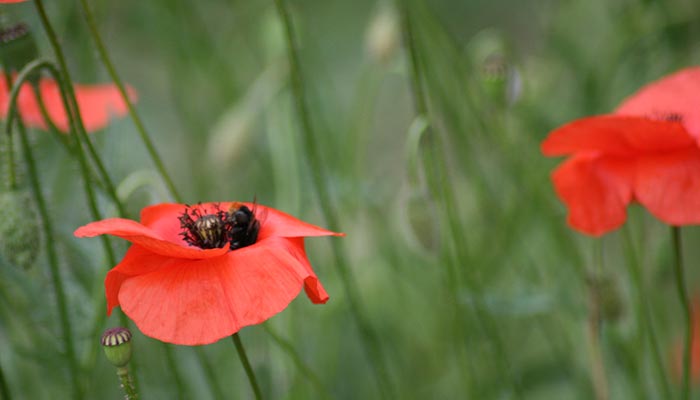 Astonishingly, more than three people a day are dying in Australia due to opioid use and many more are addicted to the drug. So how can you protect your workplace by identifying if any of your employees may have opioids in their system and therefore may be unsafe to be at work? Drug testing is the only way!

Commonly used opioids include drugs such as codeine, fentanyl, methadone, oxycodone and the illegal drug, heroin. While the reason people use them may differ, from a medical point of view opioids are used mainly for pain relief.

As you may expect, opioids are addictive and can cause dependence. Plus, if they are overused or combined with other drugs, they may cause an overdose. In fact, according to the Australian Bureau of Statistics, the use of opioids accounted for 1123 deaths in Australia in 2018. That’s more than three deaths a day. The majority of these fatalities were from unintentional overdoses. Middle-aged males were overrepresented in the statistics.

Knowing that opioids include heroin, you may think that this is the biggest culprit in the number of deaths. While this was the case back in the late 1990s, when heroin was at its peak, these days it’s pharmaceutical drugs that are the biggest issue. Therefore, while heroin use was present in 438 of the 1123 deaths, just over 39 per cent, more than 70 per cent involved pharmaceutical opioids (some deaths included a mix of opioids).

So, while heroin is a concern, so too are drugs such as oxycodone, fentanyl and codeine, which are used by medical professionals to control pain in patients, but unfortunately all too regularly lead to addiction and dependence, and can fall into the wrong hands.

The impact on workplaces

What’s this to do with workplace and indeed drug testing?

A person who is under the influence of opioids can be drowsy, clumsy, confused, have a slow heartbeat and slow breath, and can fall asleep. Around machinery and equipment, doing manual roles, driving vehicles and performing any other role where there is a safety risk, these people are a danger to themselves and to others in your workplace. They’re putting your business at risk.

Could one of your employees be high at work right now? Could you spot them? Clearly if they were falling asleep you might, but the only real way to tell if someone is putting themselves and others at risk is to conduct workplace drug testing. Workplace drug testing is the only way to determine if an employee is under the influence of opioids.

If you have any questions about opioids and its potential impact on your business, contact Integrity Sampling.

How can you tell if one of your employees is under the influence of opioids? Drug testing is the only way. Credit Quinn Dombrowski https://www.flickr.com/photos/quinnanya/2563732199/