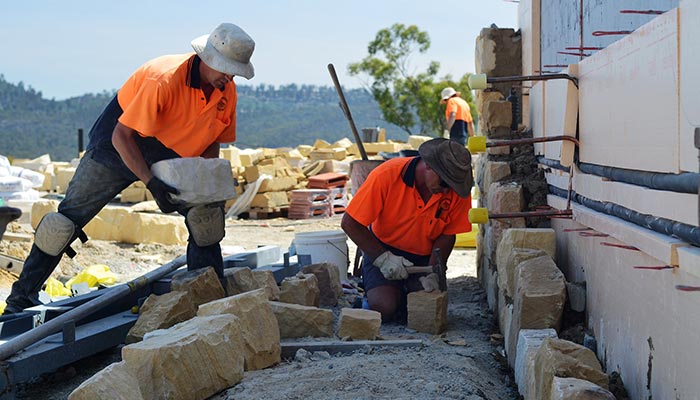 We all know that the misuse of drugs and alcohol can be an issue in any Tasmanian workplace, but did you know that it’s not just illegal drugs that can be a concern?

According to WorkSafe Tasmania, some drugs, including legitimate over the counter or prescribed medications, can effect a person’s ability to work safely. And, if not managed well, this can lead to workplace accidents and injuries, damage to equipment, increased absenteeism, reduced productivity and more.

In a recent publication, WorkSafe Tasmania placed the cost of drugs and alcohol on business as:

The risk caused by prescription drugs on your Tasmanian business

How can a drug that is prescribed to an employee by a medical professional possibly cause an issue in your Tasmanian workplace?

A common example is the growing use of opioid pharmaceutical drugs, such as oxycodone and fentanyl. They come from the same family of drugs as heroin, which can cause symptoms such as drowsiness, clumsiness, confusion and more. Clearly not symptoms that a person who is working in a safety-important role should be experiencing.

Generally, these types of drugs aren’t an issue if they’re taken as prescribed, however, it is up to the employee to ask their doctor about symptoms and whether a drug could affect their ability to perform their work safely. A more common issue is when these drugs are taken over the prescribed amount or used by people who haven’t been prescribed them. This is a growing problem in Tasmania, Australia and indeed in many parts of the world.

What can Tasmanian workplaces do to curb issues relating to drugs and alcohol?

The good news is there is much that Tasmanian workplaces can do to curb the damage done by drugs and alcohol. In fact, in many ways workplaces are in a unique position to address issues caused by drugs and alcohol, as they can expose employees to health promotion and other strategies that their employees would otherwise not have the advantage of experiencing.

Here are some of the steps your Tasmanian workplace can put in place to reduce the issues of drugs and alcohol use:

Integrity Sampling can help your Tasmanian workplace reduce the risks associated with drugs and alcohol, including conducting workplace drug and alcohol testing.

Drugs and alcohol can be a major issue in Tasmanian workplaces, but there is much you can to combat the problem. Credit Stefano Lubiana https://www.flickr.com/photos/stefano_lubiana_wines/8232944379/in/photostream/