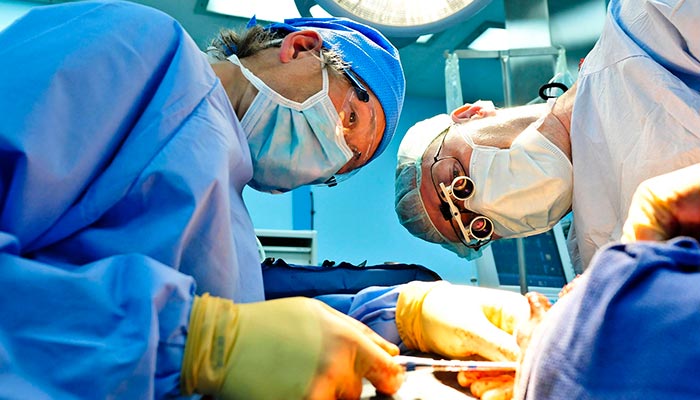 Drug testing has made the news in recent days and weeks, with the drug ICE and its aggressive symptoms, a new drug testing van in WA that’s targeting methamphetamines and the RACV’s somewhat dire warning on the impact of drugs on the road toll.

A study has highlighted the violence that methamphetamines can lead to in hospitals.

According to The Australian, the world-first study by Melbourne Health and the University of Melbourne involved drug testing 229 patients who were responsible for attacking staff at a Melbourne hospital emergency department over a six-month period.

The drug testing showed that forty percent of the patients were under the influence of drugs. Of those forty percent, an incredible 92 per cent were positive for methamphetamines.

While many would be shocked by the results, Professor George Braitberg from Melbourne Health wasn’t.

“We’ve always been aware that there is an increasing prevalence of methamphetamines and patients with agitated behaviour coming into emergency departments but I guess this is the first time we’ve been able to quantify how big the problem is,” he is quoted as saying in the article. “When someone takes methamphetamines they get hyperactive and hyper-vigilant and that’s when the aggression and agitation can come out,” he said.

A new methamphetamine van has been deployed in WA’s wheatbelt to target the issues that the drug is causing.

According to an article in the Avon Advocate, the methamphetamines van will attempt to disrupt the trafficking of the drugs through regional WA from the eastern states. Acting Wheatbelt district superintendent Jack Lee said in the article that the ‘meth truck’ will be used for a whole range of activities including “conducting search warrants, roadside drug and alcohol testing and attending land searches.”

The methamphetamines van will be used as a command centre that can quickly be deployed and provide a one-stop shop for everything required by officers to do their work, including storage for drug testing and alcohol testing equipment.

In the latest issue of the RACV’s Royal Auto, Victoria Police Assistant Commissioner Road Safety Stephen Lane provides a somewhat dire warning about drugs on our roads, which is likely to see drug testing on Victorian roads continue to rise.

In the article, Mr Lane says the growing issue of drug driving keeps him awake at night and he describes the issue as “the road policing challenge for the next decade”. He adds in the article that drivers involved in a fatality on Victorian roads are now more likely to have drugs in their system than alcohol.

Drug testing has made the news in recent days and weeks, including a world-first study at a Melbourne hospital. Credit COMSEVENTHFLT https://www.flickr.com/photos/us7thfleet/8031479291/