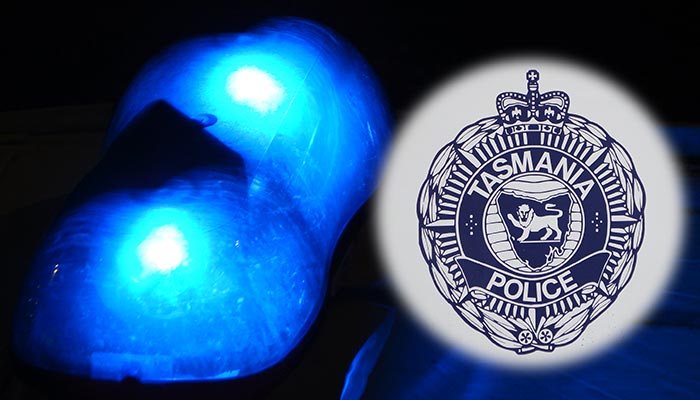 The simple answer is that the police in Tasmania – and indeed in most other parts of Australia – do have to undergo drug and alcohol testing. Which is fair enough, because the job they do is not only important, but requires tasks that are a safety priority and would leave themselves and members of the public at risk if they were under the influence of drugs or alcohol.

The drug and alcohol testing for Tasmania police offices is conducted under the Alcohol and other Drugs Policy for Tasmanian Police Officers, which came into effect in 2014. The policy aims to promote the responsible use of alcohol, prescription medication and licit drugs by Tasmania Police officers.

“Under the policy, a program of random, targeted and incident-related alcohol testing will be undertaken,” said Tasmania Police Deputy Commissioner Scott Tilyard in 2014. “There will also be targeted and incident-related drug testing; random drug testing will be introduced pending amendments to the Police Service Act,” said Mr Tilyard. The random drug testing of police offices was introduced more recently, in June 2016, after legislation was cleared in the state’s Upper House.

“There has always been a requirement that police officers on duty, availability or standby for recall to duty are not to be affected by alcohol or drugs. Under the Policy ‘affected by alcohol’ is determined to be in excess of 0.02 grams of alcohol. This allows a level of discretion and flexibility.

“There is of course a zero tolerance on the illicit use of drugs,” Mr Tilyard said.

“Our obligations are also a legislative requirement – under the Workplace Safety legislation, we have a responsibility to eliminate or minimise risk in the workplace and this is one of those strategies. We also have an obligation to the community we serve to be free from impairing substances while on duty,” said Mr Tilyard.

The last statements by Mr Tilyard are interesting and reflect what we tell business owners and managers. That is, if you have obligations under Workplace Safety legislation then one of the ways you need to be minimising risks in your workplace is by managing drugs and alcohol.

If you’d like to know more about your obligations and how you can protect your business, give us a call on 1300 725 482. Integrity Sampling conducts drug and alcohol testing in Tasmania, including Hobart, Devonport and Launceston. To find out more, see our Integrity Sampling Tasmania page.