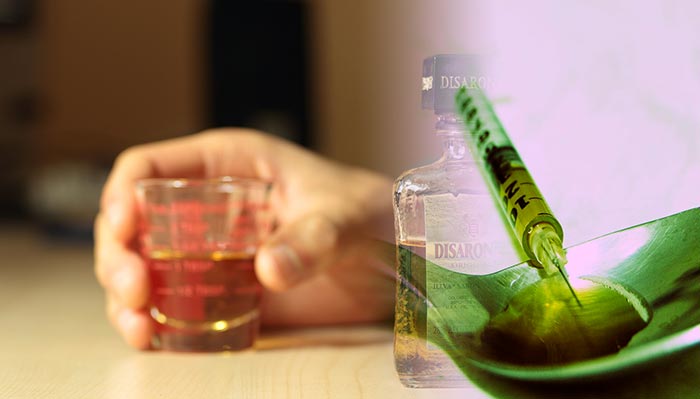 How many Australians use illicit drugs? Which illegal drugs are most commonly used? Are we drinking more alcohol now than we were in the past?

For the answers to these and many more questions, arguably the best resource is the National Drug Strategy Household Survey (NDSHS). While the next survey isn’t far away and the last survey was around three years ago, the NDSHS provides the most up to date snapshot of our drinking and drug taking habits. So, let’s take a look at the highlights and the lowlights from the 2016 survey.

Use of drugs and alcohol in Australia

What’s your poison? Drugs and alcohol continue to be popular with Australians. Credit John Loo https://bit.ly/33HhshR and Clare Black https://bit.ly/2VMqZS4