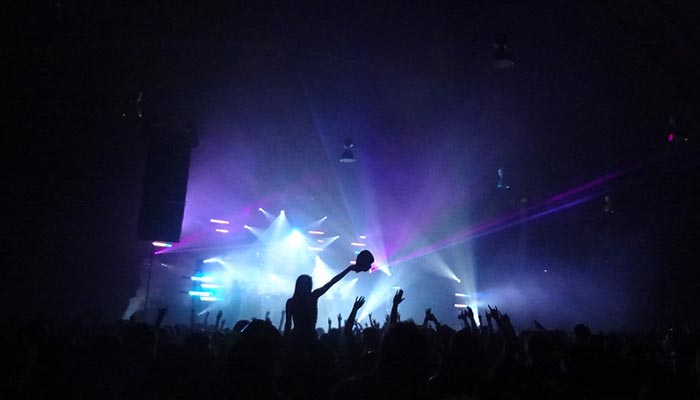 We hear a lot about the drug MDMA, particularly at this time of the year as it’s a drug of choice at parties, festivals and other music and dance events. So, what is MDMA and why is it damaging and in some cases killing Australians.

Research by the Australian Drug Foundation shows that just over 11% of Australians aged 14 years and over have tried MDMA (ecstasy, eckies, molly and bikkies) at some time in their lives. Meanwhile, around 2.2% have used the drug in the past 12 months. These figures are higher than the comparative statistics for ICE and many other illicit drugs, apart from cannabis.

One of the reasons why MDMA is a dangerous drug is that even though pure MDMA can be dangerous in its own right, often pills that people take aren’t really MDMA at all. Some pills may have only a small amount of MDMA and some cases none at all.

So, what do so called MDMA pills have in them? Urban myths once abounded that pills were ‘padded’ with chemicals such as rat poison and drain cleaner, but in reality it’s more likely to be amphetamines, ketamine and other drugs. The upshot is that when you take an MDMA pill, you generally have no idea what you’re ingesting. In some cases it’s a combination of chemicals that can be far more dangerous than pure MDMA.

Which leads us non-drug taking individuals to ask the question, why the heck would you take what you think is MDMA in the first place?

Generally it’s because MDMA can provide users with a euphoric rush that can last up to six hours. Alertness, energy and even affection are what make MDMA popular and give it the common name of the party drug.

However, users can also feel a wide variety of negative symptoms, including exhaustion, anger, paranoia, anxiety and depression. And when mixed with amphetamines, for example, which can be done without people realising, MDMA comes with an increased risk of anxiety and reduced brain functioning, and puts enormous strain on the heart and other parts of the body.

In some cases, ecstasy users have died from taking a single ecstasy pill.

For regular or long-term users the impact on their lives can be devastating. Issues can include depression, decrease in memory and attention, and more regular colds and flus. Coming down from MDMA is also difficult, with common symptoms including restless sleep, exhaustion, anxiety, irritability, depression and difficulty concentrating.

What is MDMA and why is it damaging and in some cases killing Australians. Credit Corie Bidgood https://bit.ly/2rlOFCj