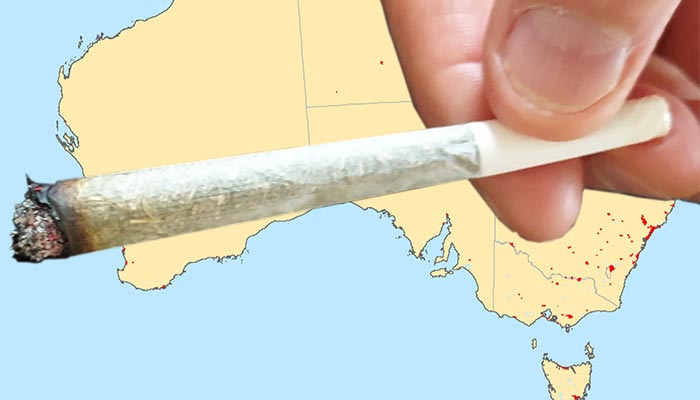 While there is plenty of focus on other illegal drugs in Victoria and indeed across Australia, including methamphetamines, MDMA and cocaine, based on popularity stakes alone, cannabis is the one at the top. But while cannabis use throughout our community has become commonplace, its side effect mean that it has no place in our workplace or on our roads, which is one of the reasons why drug testing in workplaces in Victoria is a vital part of any safety program.

The popularity of cannabis

Research by the Australian Institute of Health and Welfare in 2017 found that nearly 35% of Australians aged 14 years and over have used cannabis one or more times in their life. That’s quite a staggering figure when you consider cannabis is illegal. When it comes to those that have used cannabis in the last 12 months, the figure drops, as you’d expect, but it’s still a relatively high 10.4%.

In Victoria, while exact figures are not known, we can at least say that we don’t lead the way in cannabis use. In the latest National Wastewater Drug Monitoring Program, that honour was shared by South Australia (highest regional consumption) and Tasmania (highest capital city consumption).

But cannabis use in Victoria is still high and it’s certainly a drug that drug testing is looking out for.

Why drug testing for cannabis in Victoria is important

It may be popular, but as we alluded to previously, its side effects mean that if you’re doing a task that requires concentration, reflexes and alertness (that is, while driving a vehicle or doing a task in the workplace that requires a safety focus) then cannabis has no place.

Cannabis is a depressant. It slows the messages that travel between the body and the brain. While the effects of cannabis do depend on a range of individual and other factors, common effects include:

Drug testing in your workplace in Victoria, as part of an overall drug and alcohol management plan and safety policies, can protect your business from the scourge of cannabis and other drugs.

If you need help with drug and alcohol management or want to conduct drug testing in your Victorian workplace, give Integrity Sampling a call on 1300 725 482. We have branches and consultants across Victoria who can help you.