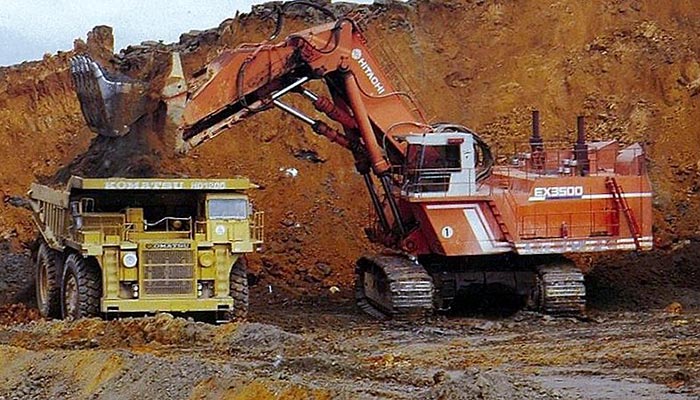 You’re on a ‘bender’ on the weekend, having a great time with mates, downing a few drinks and indulging in illicit drugs. But now it’s Monday morning and soon after you arrive at work you get asked to take part in random workplace drug testing. Anxiety kicks in immediately. Will you still have drugs in your system? Are you better off saying no to the testing?

In a recent article on ABC News, the right for an individual to say no to drug testing is looked at. The article is on the back of some high profile drug testing cases, including the government’s desire to drug test welfare recipients and the potential for elected councilors to be included in the Hobart City Council’s drug testing program.

According to the ABC News article, the number of workers in Australia who are asked to undertake drug testing is growing. To use a line from the article: “People face testing when driving a vehicle, because they’re an elite athlete or a prisoner, and increasingly because their employer wants them to be tested.”

Can you refuse workplace drug testing?

In the ABC News article, they quote David Dilger, an employment and safety lawyer, who says that any employer can insist on workplace drug testing as a term of employment “as long as it’s reasonable”.

Mr Dilger said the requirement to submit to workplace drug testing may not be explicitly stated in the wording of an employment contract.

“You might see something which will say ‘you’ll comply with our policies and procedures as lawful and reasonable direction’. You may not see something focused on alcohol and other drugs,” he said.

So, if it’s stated explicitly in your employment contact that you need to undergo drug testing, or your employer has a drug and alcohol policy that includes the requirement for drug testing, you can’t refuse… Or can you?

According to Mr Dilger in the article, if an employee is told a test needs to be conducted — provided it is a lawful and reasonable direction — and they refuse, that person “could be subject to disciplinary action and you could actually lose your job”. For some, it is not that they failed a drug test, but that a tribunal or court determined they failed to comply with a reasonable direction which ends up costing them the job, Mr Dilger said in the article.

Often, it comes down to the safety of others, Mr Dilger added. “Now, we’re seeing modern alcohol and other drugs policies are more to do with work health and safety, rather than penalising anyone. It’s sort of a breach of the worker’s own duty, because why wouldn’t you participate in a regime set up by the employer to make sure people are safe on the workplace?

Couldn’t have said it much better ourselves!

Can you say no to workplace drug testing? Credit John Welsh https://www.flickr.com/photos/nzcat/15177191643/