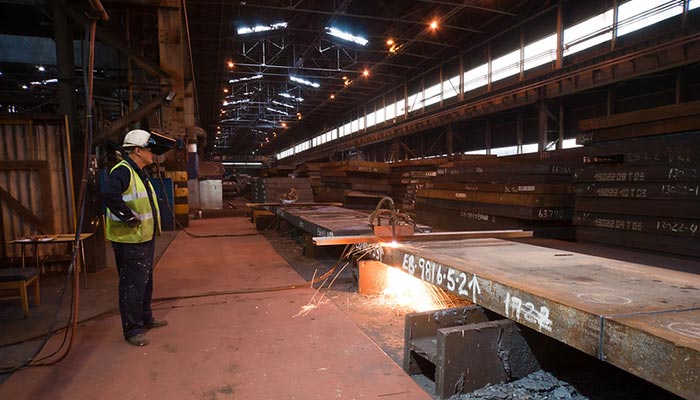 One of the major criticisms of drug testing in South Australia on our roads is that it’s simply about revenue raising, while when conducted in our workplaces, drug testing is sometimes accused of being, dare we say it, a bottom covering exercise or a witch hunt.

For authorities and employers, however, conducting drug testing in South Australia is simply another way of improving safety on our roads and in our workplaces, and this is certainly a view we here at Integrity Sampling share. So, let’s take a look at why we believe drug testing is all about safety and why there is no place for drugs on our roads and in workplaces where safety is a priority.

Here’s a simple and extremely graphic way of explaining how drug testing in South Australia can be a life saver and not simply a revenue raiser, bottom covering exercise or witch hunt: If you take methamphetamines and get behind the wheel to drive, you’re 40 times more likely to have a car accident.

That’s a staggering difference and is due to the affect ICE has on our brains and bodies. According to the Cracks in the ICE website, driving on ICE can give the driver (or motorcyclist) an increased sense of confidence and can lead to risk taking. At the same time, the driver’s skills are compromised due to reduced reaction times and concentration. Perception, judgement, problem solving, control and depth perception can also be affected, leading to erratic driving, weaving, speeding, tailgating and more dangerous driving behaviours.

This is just for ICE, however, other drugs can have similar or other compromising affects.

There are some South Australian workplaces where drugs simply don’t belong and drug testing is one way to help improve safety. Credit Ben Cooper https://www.flickr.com/photos/cycleologist/5021692452/