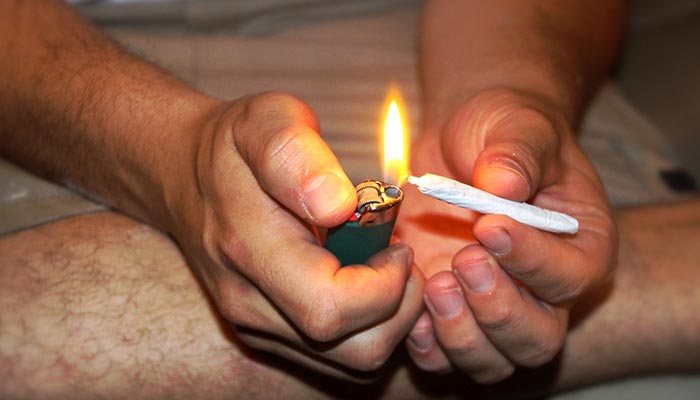 How many people in the Australian workforce turn up to work under the influence of illegal drugs? Less than 1 per cent? Two per cent at a stretch?

The shocking figures were published in a recent Safe to Work article. The article also highlighted that in 2017, South Australia was the state with the highest number of people in safety-focussed industries that turned up to work under the influence of methamphetamines. It reported that as many as 5000 people reported for work in the state in 2017 despite being under the influence of methamphetamines, commonly known as ICE.

These and other drugs in the workplace statistics have seen an increasing number of organisations outsource their drug and alcohol testing to third-party providers, such as Integrity Sampling. According to the Safe to Work article, “It is more affordable and customisable to each organisation’s unique needs (to outsource drug and alcohol testing).”

The article cites the example of a company that, “saw its average positive readings halved from 6 per cent to 3 per cent since commencing the testing earlier this year (2018).

Other drugs in the workplace statistics

Illegal drugs in the workplace are a major concern. Credit Heath Alseike https://bit.ly/2Ra0Au8