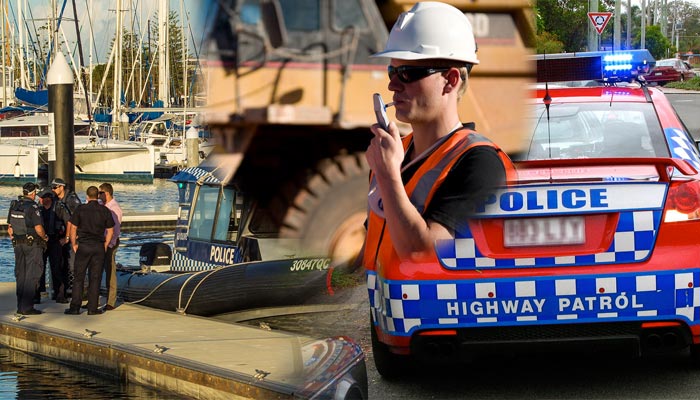 With the festive season, or the silly season as it is sometimes called, fast approaching, here’s a timely reminder for Queenslanders. That is, if you take drugs and then drive, go to work, or operate a boat, drug testing is likely to catch up with you.

Random drug testing on Queensland roads started around a decade ago and in the last few years the number of drug tests has risen significantly. While the increase in the number of tests is thanks in part to technology like the Drager Drug Test 5000, which is also used by Integrity Sampling, it’s been driven by the need to get more drug drivers off our roads.

Drug driving is responsible for a large number of fatalities on Queensland roads and is one of the major contributing factors in road fatalities highlighted by Police. Drug testing on Queensland roads catches around one in five people tested (according to a recent article on the Ten Daily website) and while Police only test these they suspect could be under the influence of drugs, this is a shocking figure that would surprise many.

It’s the job of drug testing providers in Queensland, such as Integrity Sampling, to ensure that like drivers on our roads, employees are safe to go about their jobs. This is vital when those jobs include tasks where coordination and concentration are important,  such as driving heavy vehicles, operating machinery and performing manual roles.

Integrity Sampling conducts workplace drug testing in Queensland. We have 6 branches in the state (Brisbane, Cairns, Mackay, Rockhampton, Townsville and Winton), strategically based to ensure we are able to service most areas of this vast state.

It’s not just on dry land that drug testing can catch you out. Queenslanders love being on the water, but if you take drugs and then take control of a boat, it could land you in big trouble.

Queensland Water Police regularly conduct random drug testing of people in charge of boats in Queensland waters, particularly during the busy festive and summer periods. And, as stated on the Maritime Safety Queensland website, “There is zero tolerance for driving or boating under the influence of drugs”. Similar to the roads, penalties can include licence suspension, licence disqualification, fines and, for serious or repeat offenders, imprisonment terms.