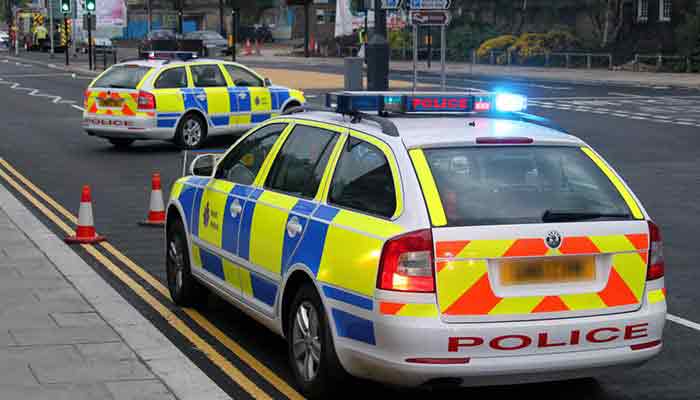 A few weeks ago, we brought you several interesting and sometimes wacky stories from overseas in the world of drug testing. Continuing our look abroad this week, let’s visit England, the United States and Canada, for more drug testing news that has hit the headlines.

The first story comes from the England town of Ipswich, nearly 100 kilometres north east of London. It involves the positive test of a person during roadside drug testing. Not unusual in normal circumstances, but in this case the person was a driving instructor who was supervising a learner driver.

The male was arrested on suspicion of drug driving and a secondary test taken for further testing.

Drug testing with a difference

The second story, from Polk County in Florida, United States, belongs well and truly in the wacky file. It involves a 73-year-old woman who wanted to make sure that what she was smoking was methamphetamines, so she took the drugs to her doctor for drug testing.

The woman was arrested and charged with possession of a drug and drug paraphernalia. To make the story even more wacky, the woman said that she took the drugs to her doctor, not just to make sure it was methamphetamines, but also because she was concerned about the health impacts of what she was smoking!

Now, thankfully, let’s finish with a story with a little commonsense. This one comes from Saskatchewan, a province in the western part of Canada, where roadside drug testing, and indeed alcohol testing, has historically involved a sobriety test, such as walking a line and one-leg standing.

The Saskatchewan Police have announced that in 2019 they’ll begin rolling out drug testing technology to perform roadside drug testing. The technology will allow them to quickly test drivers on the roadside by sampling their saliva for a variety of drugs. In Saskatchewan’s case, the Police will be testing for cocaine and THC, the key ingredient of cannabis.

In a decision that is interesting, but not surprising for us here at Integrity Sampling, the technology they’ve chosen is the Drager DrugTest 5000. This is the same technology we use for all our workplace drug testing in Australia.

A driving instructor has been caught under the influence of drugs in Ipswich, England. Credit jf01350 https://www.flickr.com/photos/jf01350/5694915773/in/photostream/