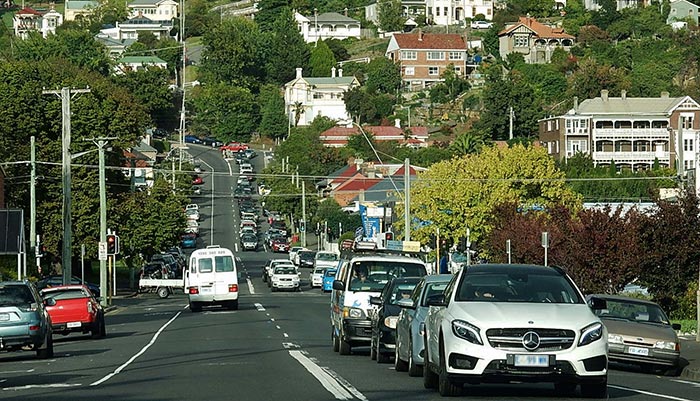 An article in The Advocate Newspaper has highlighted the role that drugs and alcohol play in fatal accidents on Tasmania’s roads.

According to the article, Tasmania Police include drugs and alcohol as a single factor in the state’s fatal five for road safety. The fatal five factors include:

Tasmania Police believe these fatal five factors would have been involved in each of Tasmania’s 35 road deaths in 2017-18. This was an increase of four deaths from the 2016-17 period.

The article quotes Tasmania Police Inspector John Ward, who says that there is a significant focus on driving while under the influence of drugs and alcohol. ”People know if they drink drive or drug drive, there’s a fair chance they’re going to be tested … and charged,” he said.

He added that as well as highly promoted activities around periods and events such as Christmas, Easter, the Devonport, Launceston and Hobart cups, and the Falls Festival, targeted drug and alcohol testing on the roadsides is carried out each weekend across Tasmania.

But in the article, he notes that people are still willing to take the risk.

”Every year we get about 40 drink drivers (at the Falls Festival), even though they know we’re there,” he said. “It’s like driving into a fishing net.”

While the rise in fatalities on the roads in the most recent financial year is an obvious negative, it’s not all bad news. The article also highlights that road deaths in the past several years in Tasmania are well down on the number of deaths in past decades. The is partly due to changes made many years ago, when seatbelts were made compulsory, and alcohol testing and blood alcohol limits were introduced. Recent road improvements, such as modern safety features and the introduction of roadside drug testing are also playing a part in the reduced road toll.

Curb the issues of drugs and alcohol in your Tasmanian workplace