There are in fact many ways of testing humans for drugs. Urine, hair, blood, breath, sweat and saliva are all common ways to determine the presence of a prohibited substance, but on our roadsides and in our workplaces, saliva, urine and breath (for alcohol) are almost exclusively used.

Urine testing was once the only method of drug testing in workplaces and is still used widely today (according to the Alcohol and Drug Foundation around 85% of workplaces use urine drug testing methods). Urine testing is relatively cheap and easy to implement. Its main drawback is that urine testing only informs of past drug use, not if a person is safe to be at work. This is because the detection period for urine testing is longer than for saliva testing.

Another issue with urine drug testing, as highlighted in a Test Vault article on the history of drug testing in the United States, is that it is possible to tamper with urine samples. To quote a section from that article, “In an effort to avoid detection, people began to develop ways to alter their urine causing the specimen to become a less reliable method of testing. Now, many employers choose to use hair or oral fluid specimens when testing their employees. These specimens are more difficult to subvert.”

Which leads very nicely to saliva or oral fluid drug testing, which is also relatively cheap and easy to implement. Saliva testing determines whether a person has an active ingredient (illegal drug) in their system. Unlike urine testing, saliva testing is a more accurate indicator of a person’s ability to safely perform a job because of its shorter detection period.

Breath testing is the most widely known method of testing for a specific drug – alcohol – due to the wide use of breath testing on roadsides. While it was possible to use breath to test for alcohol before the 1950s, the invention of the first portable breathalyser made alcohol testing more widespread. 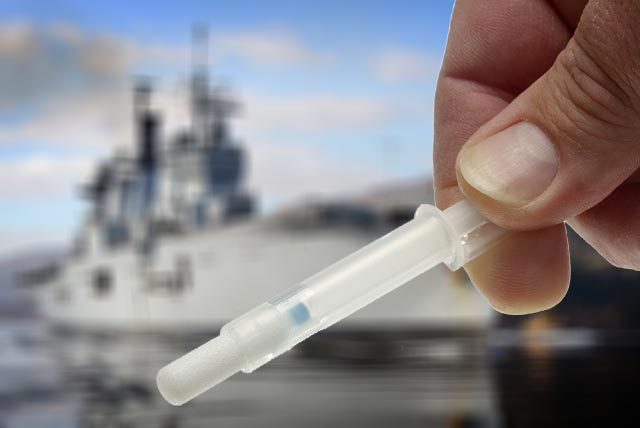