If your Perth or Western Australian business is contemplating introducing drug and alcohol testing as part of a drug and alcohol management plan, one of the decisions you’ll need to make is which testing methods to use. While breath testing is the clearly the best choice for alcohol testing, when it comes to drug testing you can choose between urine testing or saliva testing. So which is the best?

For the person in the street, choosing between saliva testing and urine testing for a WA workplace wouldn’t seem like a big decision. After all, as long as the method you choose can accurately determine who is and who isn’t safe to be at work, what’s the issue? In reality, however, the methods can be quite different and which you choose can make a difference in how well drug testing is accepted in your WA workplace.

For the record, Integrity Sampling will always recommend saliva drug testing over urine drug testing for your Western Australian business. Yes, we do have somewhat of a vested interest, as we were one of the Australian pioneers of using saliva for drug testing in the workplace. However, our recommendation is based on three compelling reasons:

So, while urine and saliva testing are both easy and relatively inexpensive to undertake, provide accuracy and dependability, and can deliver results quickly, saliva testing is our preferred method. However, we do conduct urine testing if your WA workplace decides to choose this method.

Many experts agree that saliva drug testing is the best method, including Leanne Cruden, a Senior Lawyer with Ai Group Workplace Lawyers, who “has a particular interest in drug and alcohol management in the workplace”. In a Manufacturers’ Monthly article, Ms Cruden said that, “there is a choice between urine and oral testing for drugs and alcohol, with the urine testing generating the greatest degree of opposition, primarily in relation to privacy concerns.”

They made this judgement essentially because saliva drug testing was available and drug testing using urine could detect drug use from days earlier, while saliva testing detected drugs taken in the hours before the test. 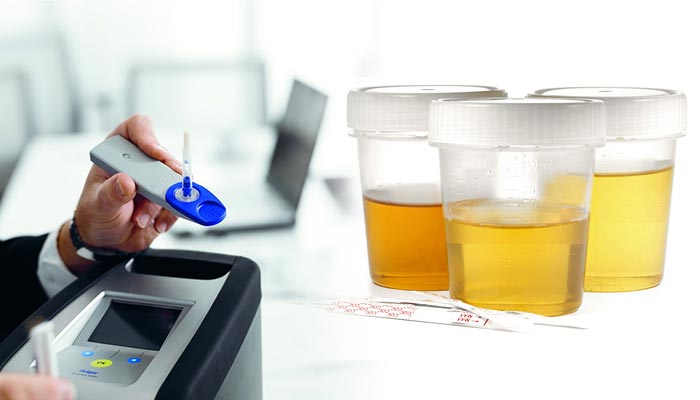