Over the last several years, the drug ICE has received plenty of attention in Australia. It’s an insidious drug and the side effects can be significant, so you wouldn’t be surprised to know that ICE is one of the main focuses of drug testing carried out in Queensland, on roadsides and in workplaces. However, it’s far from the only drug and generally isn’t the number one drug detected during drug testing. That dubious honour goes to cannabis.

Why is cannabis a prime focus of drug testing in Queensland?

Cannabis is a prime focus of drug testing in Queensland and is generally the main drug found during drug testing for one simple reason – cannabis is the most popular illegal drug in Australia.

But cannabis’ popularity shouldn’t fool you into thinking that it’s a safe drug or that’s it’s safe to use the drug and then drive or go to work.

Cannabis is a depressant. It slows down the messages travelling between people’s brains and their bodies. The side effects of using cannabis can include:

Clearly, these side effects have no place on our roads or in our workplaces, particularly workplace and roles were safety is critical. Which is why cannabis is a prime focus of roadside drug testing in Queensland, and in workplaces as well.

To safeguard your Queensland workplace from the impact of cannabis and other drugs, a drug and alcohol management plan, and the introduction of regular drug testing is vital. This is where Integrity Sampling comes to the fore. Our Queensland head office is based in Brisbane and is supported by a regional network of technicians strategically based to ensure we are able to service most areas of the state.

Call us today on 1300 SALIVA to discuss your workplace’s needs. 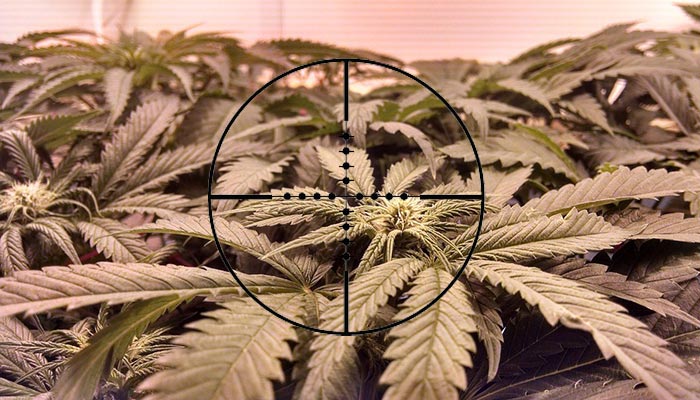