We carry on a lot about the need for workplace drug testing in Queensland and across Australia, but it is for good reason. Not only does evidence prove that illegal drugs are used by many Australians, we also know from our own drug testing and testing carried out on roadsides, that many Queenslanders and Australians are willing to take the risk and go to work after taking drugs.

And recent news would suggest that no workplace is immune from the scourge of drugs.

Are drugs affecting your workplace?

Are drugs an issue in your workplace? How can you tell whether they are or aren’t?

The only true way to confirm that an employee is under the influence of drugs is to carry out drug testing. Integrity Sampling conducts drug testing across Queensland and can help your workplace with all facets of drug and alcohol management. To find out more, give us a call on 1300 SALIVA. 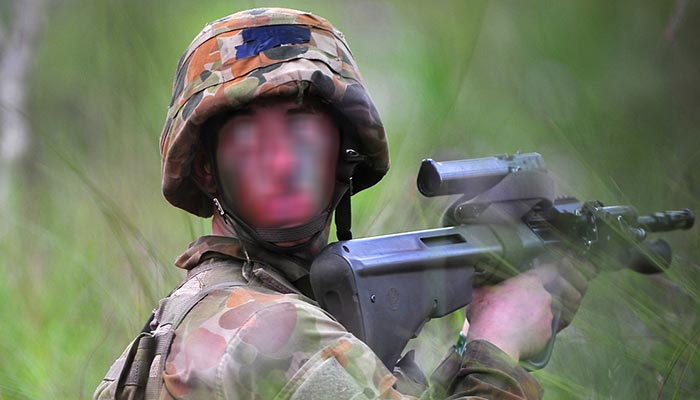 Drugs are an issue in most Queensland workplaces, including the defence force, with soldiers based in Townsville recently failing drug testing. Credit DVIDSHUB (image modified) https://www.flickr.com/photos/dvids/5933879140/