Would you hop on an airplane if you knew the pilot had been drinking alcohol? You might be surprised to hear that while it’s not common, it’s certainly not unheard of for a pilot to fail alcohol testing, and, as discussed in a recent traveller.com.au article, sometimes the circumstances can be quite alarming.

For example, the article highlights the case of a British Airways flight that was about to depart from Gatwick in England and fly to Mauritius. Thankfully, someone on the crew felt that something wasn’t right with the pilot and alerted authorities. The pilot failed alcohol testing and was arrested. While the flight was late, we’re sure the passengers who knew the reasons behind the delay were happy to wait!

In other examples, in 2016 a pilot was removed from a United Airlines flight when security staff smelt alcohol on the pilot’s breath. Alcohol testing proved the security staff were correct to be concerned, as he was two times over the blood alcohol limit. In 2002, both pilots on an America West Airlines flight failed alcohol testing shortly before taxiing their airplane. They were found guilty and convicted of operating an aircraft under the influence of alcohol.

Before you cancel your next flights, however, relax. Alcohol testing figures and other research shows that very few pilots fly while under the influence of alcohol. For example, in the United States, alcohol testing results from nearly 12,500 pilots in 2015 found only 10 with a positive alcohol test results.

As the article highlights, alcohol limits are not uniform globally. In the UK, for example, pilots are allowed a small amount of alcohol in their system, one-quarter of the blood alcohol limit imposed on UK drivers. In other countries, such as India, zero blood alcohol level is required.

Is alcohol testing of pilots common?

The penalties for pilots who fail alcohol testing also varies and is at the discretion of the airline and the jurisdiction in the country where the offence occurred. Suspension is a common penalty, however, in some cases pilots have been jailed after failing alcohol testing. 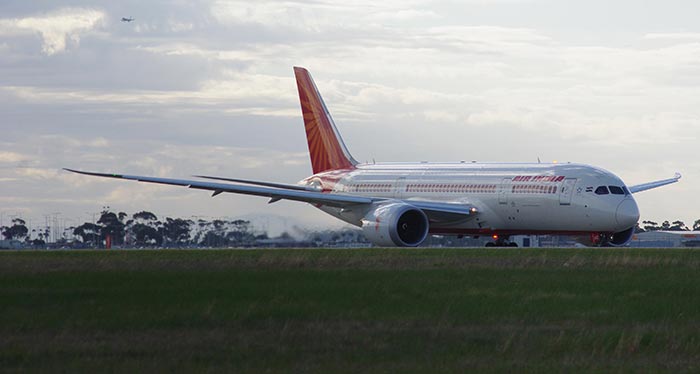