If you want your drug testing to be truly mobile – and we mean virtually anywhere in WA – then saliva drug testing is a better choice than urine drug testing.

Mobile drug testing may be important for your WA if your employees work off-site or in areas where restrooms aren’t handy. For example, on the side of a road for a truck driver, down a mine, in the cockpit of an airplane or on a farm paddock.

Of course, this isn’t the only advantage of saliva drug testing in WA (see our recent post for a good summary), but it is one of the major reasons for choosing oral-based drug testing methods.

The mobile nature of our saliva drug testing equipment and the 4WD vehicles we use in WA mean we can get to heard to reach and remote places to conduct drug testing. Add to this our service range and whether your workplace is in the Pilbara and Kimberley regions in the north, the Great Southern region in the south; the Mid-West in the west of WA, the Goldfields area in the central part of the state or anywhere in between and it’s likely we have you covered.

For more information about mobile drug testing in WA, using saliva drug testing methods, see our Perth and Western Australian pages on our website or give Integrity Sampling a call on 1300 SALIVA. 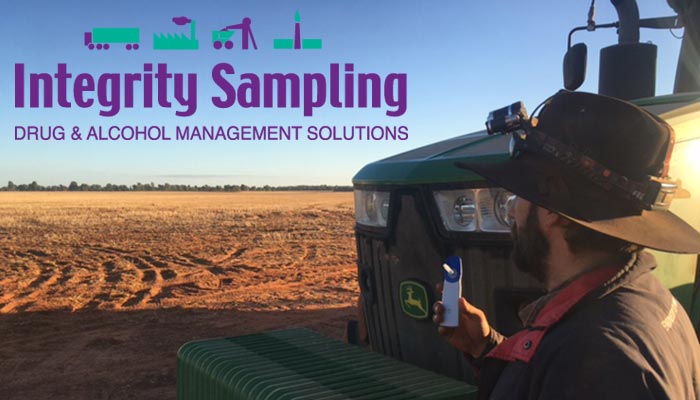