This week news broke of a Victorian politician who’d been picked up during roadside alcohol testing with a relatively high level of alcohol in his blood while driving. The politician’s indiscretions, unfortunately, reflect general society. Everyday, someone, somewhere is caught driving well over the limit. Like a woman in NSW who blew 6 times the legal limit (that’s around 0.3 per cent blood alcohol level!) with her two children in the car.

While driving at these levels is obviously highly unsafe and likely to lead to a tragedy, or at the very least a hefty fine and loss of licence) the question many people ask is how high can you go before the level of alcohol in your blood becomes unsafe? When is one more, one too many?

The question isn’t as easy to answer as you might think. That’s because the effects of alcohol, like any drug, are highly individual. You’ve probably noticed this yourself when out drinking or when around people who are drinking. After 3 pots of beer you might be starting to feel the effects of alcohol already and after 6 you’re slurring your words and staggering around. At the same time, your mate, who’s had the same quantity of beer, might not be showing any sign of being inebriated.

These individual factors may also mean that you could be passing out at 0.3 blood alcohol level (BAC), while someone else, like the female driver mentioned above, can still somehow drive a car.

That said, there is a guide to high level drinking and determining how high is too high: 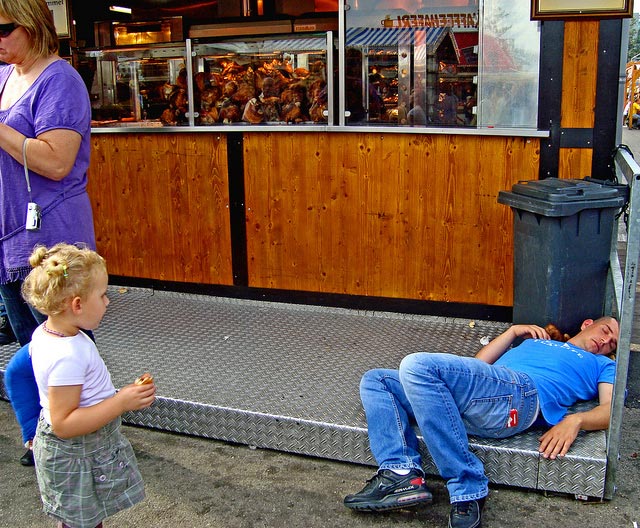 Alcohol testing may show that a driver is well over the limit and at increased risk of having an accident, but are they also putting their immediate health at risk Credit Laura Blume  https://www.flickr.com/photos/laurablume/5354999341/