There are several reasons why Integrity Sampling recommends saliva testing for drugs over urine testing for workplaces in Melbourne, Victoria and indeed all Australia. And, while it’s not the most important reason, convenience is certainly one of them.

An easy way to explain this is to use an example of another area where saliva testing is used every day – on our roadsides. For a Melbourne police officer to conduct roadside saliva testing, the process is straightforward, easy and relatively quick:

Now, imagine if urine drug testing was used instead? The police would need to transport portable toilets with them wherever the drug testing was being carried out. Otherwise, they would need to ask drivers to accompany them to a police station so a urine sample could be obtained. It would be a difficult process and the volume of testing wouldn’t be anywhere near as is possible today, using saliva testing methods.

Saliva testing for your Melbourne workplace

The same goes for your Melbourne or Victorian workplace. Saliva testing of drugs can be carried out virtually anywhere – in any part of a factory, in a cockpit of a plane, in a truck cabin or down a mine. As well as not having to rely on restroom facilities, saliva testing is also less unpleasant. Urine drug testing is seen as invasive by many people, as well as embarrassing and an invasion of privacy.

Saliva testing is also tamper-proof, whereas urine samples can be tampered with, particularly if the process isn’t being supervised adequately. In addition, saliva testing is widely viewed as a better indicator of a person’s ability to be safely at work (or driving a car) than urine drug testing, which has a longer drug detection period. After all, you’re not drug testing employees to find out which use drugs in their spare time; you’re conducting drug testing to ensure your employees are safe to be at work.

The saliva testing specialists in Melbourne and beyond

Want to know more about saliva testing for drugs? Contact the saliva testing specialists in Melbourne, Victoria and Australia, Integrity Sampling. Give us a call today or 1300 SALIVA. 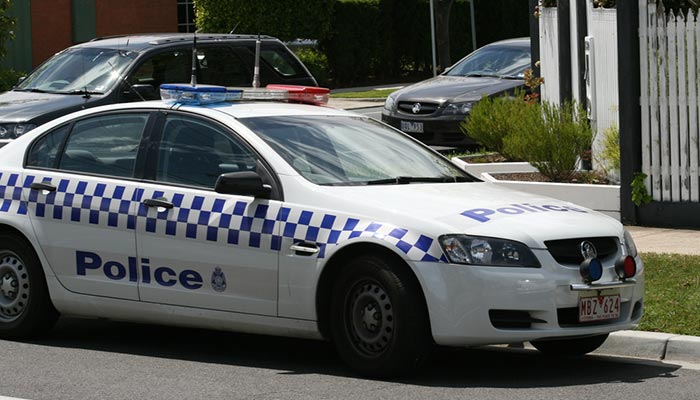