While the Easter Bunny, chocolates and hot cross buns will be top of mind for many in our community over the coming week, for police, keeping the road toll down will be the major focus. And one of their key tactics to do this will be roadside drug and alcohol testing, to help ensure those who are driving on our roads are safe to do so.

While all state and territory police forces will be making a major presence on our roads during Easter, and conducting increased drug and alcohol testing, here are few highlights in the media over the past few days.

The general message from Police is that if you are going out for a drink or to take drugs, have a designated driver and never get behind the wheel while under the influence.

It’s also wise to remember that you may not be safe to drive the next day, after a big night out. Alcohol and drugs take time to leave the body, between a few hours and 24 hours, and sometimes even more, depending on how much alcohol or drugs you’ve taken. So take extra precaution and allow additional time before getting back behind the wheel… Or going to work! 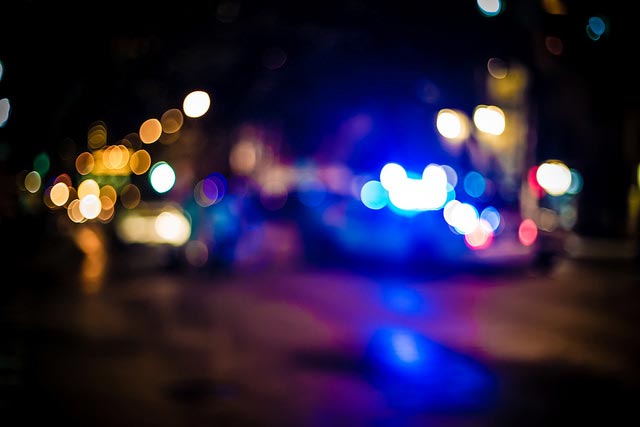