It’s also worth noting that a vessel operator is any person who steers or adjusts the propulsion of a vessel, so if you’ve been drinking alcohol it’s best to leave the operation of the vessel entirely in another person’s hands. Even helping for a few seconds by taking the wheel or the tiller could land you in hot water.

Alcohol testing on the water – what are the limits?

Like on our roads, there are strict alcohol limits when operating vessels on Tasmanian waters, and they are essentially the same as on roadsides. So this means that 0.05 is the legal limit for most people, including recreational and fishing vessel operators. However, for those operating a commercial vessel the limit is always zero.

If you fail alcohol testing in Tasmania on the water, you can expect some significant consequences. This includes fines of up to $1000 and vessel licence disqualifications for up to 15 months.

Play it safe on the water

Meanwhile, research by the Royal Life Saving Society shows that alcohol use is also a leading cause of drownings in Tasmania and Australia-wide. A high number of the drownings involved men, with research showing that 51% of those men who have drowned over the past 15 years having a contributory level of alcohol and drugs in their system. Water users over-estimating their fitness levels was another main causal factor.

Of course, alcohol isn’t just an issue on our roads and waterway.

If you need help improving the safety of your business, by managing alcohol and other drugs, Integrity Sampling can help. We can assist you in developing a drug and alcohol policy, as well as providing education and conducting alcohol testing and drug testing.

We have two branches in Tasmania, including Hobart and Launceston. Phone us today on 1300 SALIVA! 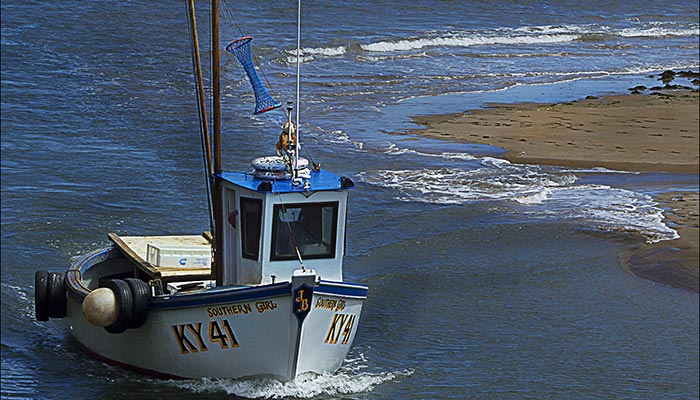