While there’s a lot of attention in the media on the drug ICE, other drugs are also causing issues in our communities and workplaces, including cocaine.

Recently, the Alcohol and Drug Foundation (ADF) highlighted that there’s a lot of speculation that cocaine use in Australia is on the rise. As reported by the ADF, the popularity of each illicit drug can go up and down, and it seems that cocaine’s star is on the rise.

So, is it mere speculation or closer to fact? Is cocaine use on the rise again?

The ADF looked at the most recent National Drug Strategy Household Survey from 2016, which noted that cocaine was the second most popular illicit drug in Australia. Cannabis was the first. The survey also discovered that cocaine use had risen from 1% of the population in 2004 to 2.5% in 2016 (rates of people who used cocaine at least once in the previous 12 months), a measurable indication that indeed cocaine is making a comeback.

While that’s not good news, the survey also found that cocaine, like ecstasy, is seen by many people as an occasional drug. The majority of people who use cocaine used it only once or twice a year (61%), with a small number using it once a week or more (2 to 3%). Compare this with cannabis and even other drugs like methamphetamines/amphetamines, which are used by 36% and 20% respectively every week.

The ADF also discovered other sources that supported the notion that cocaine use is on the rise. These included:

The only other bit of good news in all this, as the ADF points out, is that Australia’s cocaine market is different to most other parts of the world. The main difference is that Australians mostly use white powder cocaine, rather than the more harmful form of crack cocaine. 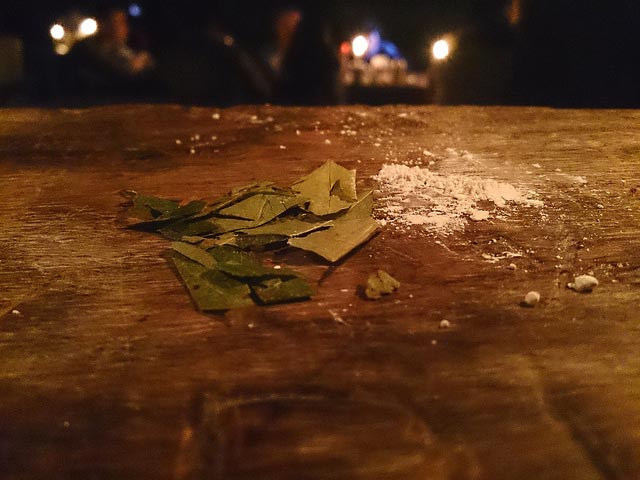