Do you own or manage a farm, manufacturing facility, processing plant, aviation business, transport fleet, mine or other workplace in Western Australia where safety is critical? Do you conduct drug testing in your workplace as part of your goal to improve health and safety? If not, why not?

Thinking that your employees don’t have drug issues is simply ignorance. Ignoring the facts about drug use and naively thinking that none of your employees have issues with drugs is the equivalent to sticking your head in the sand.

For example, did you know that:

Drug testing in Western Australia – what are the real costs?

Many Western Australian businesses that don’t conduct drug testing believe that testing is expensive and will hurt the bottom line.

While conducting drug testing alone isn’t a major expense, it’s true that drug testing is just part of the solution. Any testing should be conducted as a wider drug and alcohol management plan, a plan that involves developing policies and procedures, educating employees on the dangers of drugs and alcohol and supporting employees who has issues with drugs and alcohol. This will involve substantial resources and costs.

However, you should also weigh up the potential costs of not having a drug and alcohol management plan and not conducting drug testing in your Western Australian workplace. It’s likely that areas such as absenteeism, health and safety, morale and productivity will be affected. It’s more than likely that these areas will have a much greater impact on your bottom line than any costs associated with drug and alcohol management.

Globally, around 15% of work-related injuries have drugs or alcohol as a factor. Imagine the cost benefit to your business if you could reduce your injury rate by 10 or 15%? How much money would your workplace save? 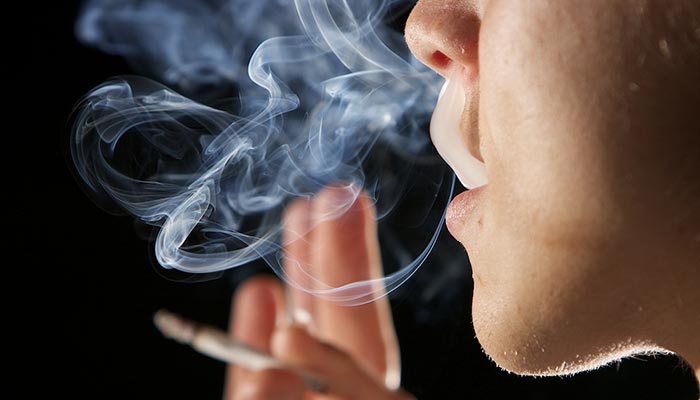