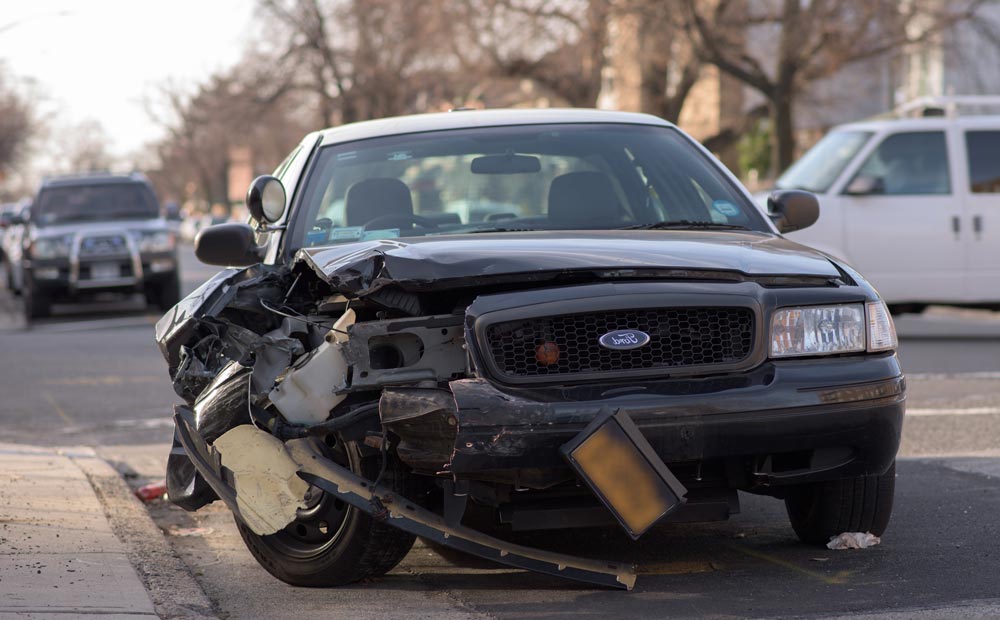 A common comment on social media on any posts about roadside drug testing in Brisbane will inevitably claim that it’s all about revenue raising. However, there a plenty of true stories, many of them tragic, that clearly highlight this isn’t the case. In fact, they highlight that drug testing can save lives.

Such as a recent tragedy that has been widely publicised in the media recently due to the court case and subsequent sentencing of a teenage boy. The teenager was the driver of a car who killed a young couple and their unborn baby in the Brisbane area of Alexandra Hills in early 2021.

At the time of the accident the teenager was under the influence of cannabis and alcohol. He sped through a red light and collided with a tow truck. His out-of-control car then hit the innocent couple, who died instantly. To make matters worse the uninjured teenager then fled the scene.

He was recently sentenced to 10 years jail for his part in the awful incident. However, he’ll only serve six years due to an early plea, showing remorse and taking early steps toward rehabilitation.

Could Brisbane drug testing have prevented this tragedy?

Could drug testing have prevented this and similar tragedies? It’s always difficult to hypothesise and second-guess, particularly when people have lost their lives or been seriously hurt, but the reality is that it may have.

In general, if Brisbane police are able to stop people who are under the influence of drugs – or alcohol – before an incident occurs, then the steps that are then put in process can help reduce the chances that a driver will re-offend in the future. Thereby potentially preventing incidents involving drug driving.

So, is Brisbane drug testing simply revenue raising? Absolutely not!

In case you weren’t aware of the roadside drug process in Brisbane and Queensland, here is a quick summary:

If you are charged with driving under the influence of a drug your licence will be immediately suspended until your charge is dealt with. If the charge is proven, your licence will be disqualified for up to 6 months and you’ll receive a fine of up to $3859. You could even face a prison sentence of up to 9 months. Repeat offenders face even harsher consequences.

Yes, roadside drug testing does raise revenue in the form of fines, but it can also save lives. Credit Michael Jin https://unsplash.com/photos/ipHlSSaC3vk (image modified)