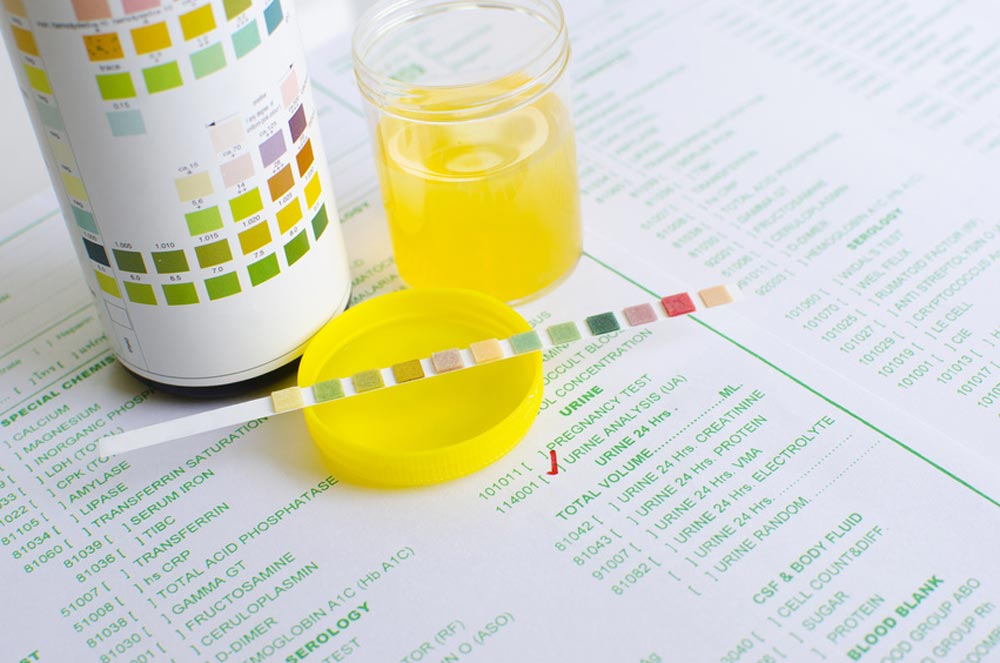 One of the ways that people try to cheat urine drug testing is by switching a urine sample for a synthetic product, often called fake urine.

An article on the Green Entrepreneur website explains that the fake urine is made from chemicals and liquids that mimic the characteristics of urine. Some products are so good that they can be difficult to detect.

In the United States, fake urine is a big issue. In fact, in some states in the US, it’s become such a big issue that it is illegal to distribute, deliver, sell or possess fake urine. Michigan is the latest state to try to bring in legislation to make fake urine illegal. Legislation is currently before Michigan’s parliament and has already passed the Senate vote.

In the Green Entrepreneur article, a director of clinical laboratory Fortune 500 company Quest Diagnostics, said that 18 other states in the US have banned or criminalized masking products such as fake urine. He added this is because now more than ever people are trying to cheat on tests.

This is backed up by drug testing numbers, with the number of tests deemed to be counterfeit or fraudulent having doubled in the past 10 years. The rate of increase has been particularly steep in the past 5 years.

The issue is less of a problem in Australia, however, fake urine has been detected in workplace drug testing before. A few years ago, one of the companies that Integrity Sampling uses for laboratory confirmations did see an increase in the incidence of fake urine in samples sent to their laboratory for testing.

While no state or territory to our knowledge has passed legislation on fake urine, that doesn’t mean you should rush out and buy it if your workplace carries out urine drug testing. Apart from moral and ethical reasons, if you do get caught it’s likely you’ll face tough consequences. Consequences that are likely to be tougher than simply taking the test and potentially returning a positive result.

As mentioned, the ability for people to cheat urine drug testing isn’t the only reason we favour saliva testing. Here are the other main reasons: