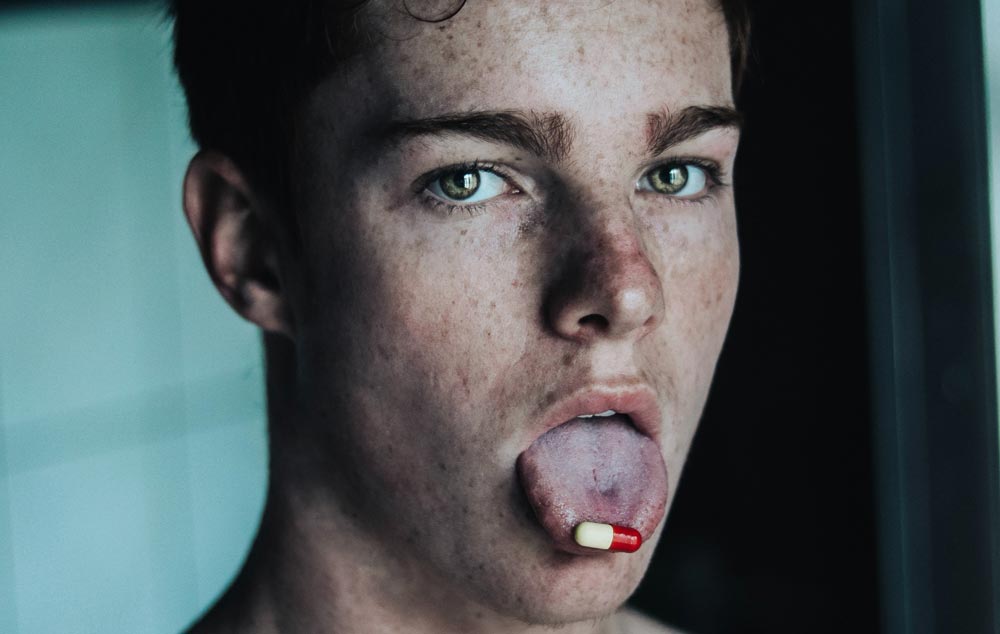 While there is always a lot of focus on illegal drugs – such as cannabis, cocaine, heroin and methamphetamines – it’s a legal drug being used without medical supervision and sourced illegally that is killing the most Victorians.

That’s according to an article in this week’s Herald Sun. The article claims that a highly addictive pill is flooding the state, brought in by crime games and being sold on the black market. Called Xanax, it’s a type of benzodiazepine drug, that is prescribed by doctors to relieve stress and anxiety, and help people sleep.

According to the Herald Sun, benzodiazepines have killed over 1400 Victorians in the past five years. That slightly more than the total of deaths attributed to all illegal drugs.

Victoria Police and the Coroner’s Court are among those who are very concerned about the rise of pharmaceutical drugs being sold and taken illegally.

“The associated harm caused by the illegal use and supply of these substances (is) a significant concern for Victoria Police,” a spokesman said in the Herald Sun article.

The article also quoted a Coroner’s Court statement which said, “Many of these deaths are currently being investigated by coroners to identify how these drugs have contributed to deaths and potential prevention opportunities. The issues regarding benzodiazepines and NPS benzodiazepines are complex – including monitoring, access and use.”

When you go to a doctor and are prescribed a drug for an issue, you’re not only receiving expert advice and care, you’re taking a drug that’s of known quality and strength.

That’s not the case if the drug is taken without prescription or when it’s used in a way that’s not prescribed. Plus, most importantly, if the drug is sourced on the black market or through another nefarious means, there’s no guarantee of its strength, quality or what it contains.

For example, the Xanax that is the source of the latest issues in Victoria are known to be double the safe legally prescribed dose.

As we said previously, benzodiazepines are usually prescribed by doctors for stress, anxiety and sleep issues. They work by slowing down the messages travelling between the brain and the body. Like other depressants, such as alcohol, cannabis and opioid drugs.

Even when used as prescribed, benzodiazepines can cause people to overdose if they are used with alcohol or other drugs. In addition, they are addictive, even when used for a short period, and can lead to dependence. Coming off the drug can also be difficult.

Illegal drugs receive a lot of attention, but it’s a drug that can be prescribed for stress, anxiety and sleep issues that is killing more Victorians. Credit Altin Ferreira https://unsplash.com/photos/2WZsaHx9VLE