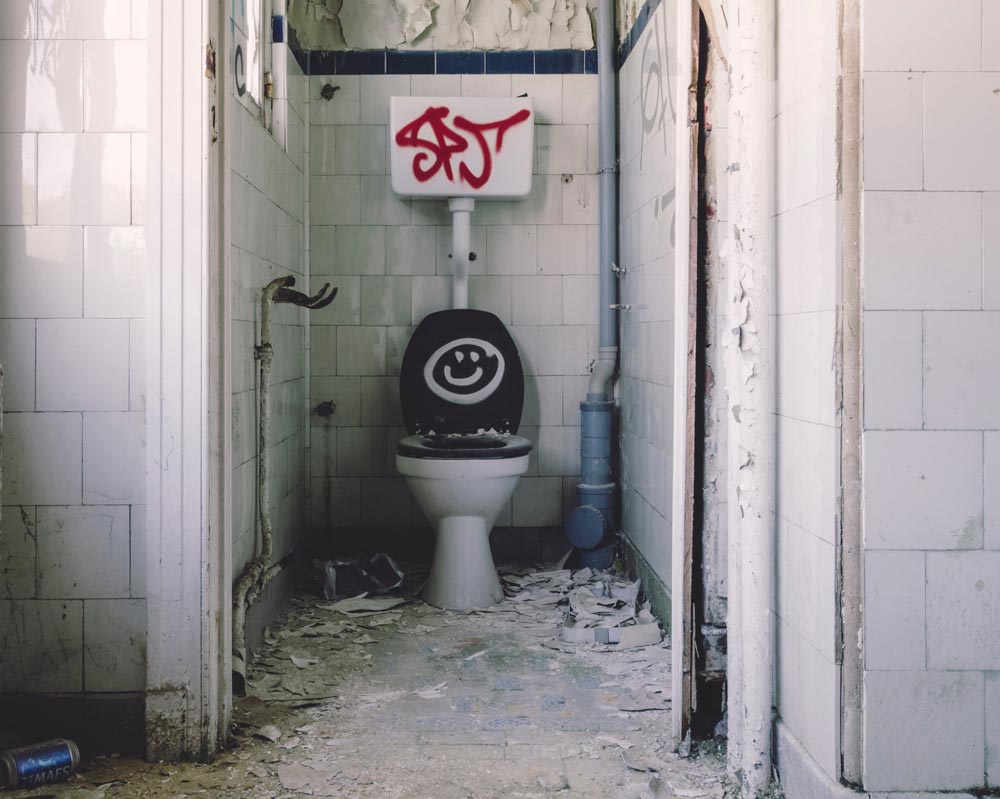 Results from the latest National Wastewater Drug Monitoring Program are in, with the latest wastewater drug testing showing that methylamphetamines are the most widely used illicit drug across Australia.

There is a caveat to this, however, because this doesn’t include cannabis. Cannabis would head the list, but it is not illegal in all states and territories in the nation, which is why meth takes the mantle.

It’s all in the water

As the name suggest, the National Wastewater Drug Monitoring Program tests for levels of legal and illegal drugs using wastewater.

For the latest results, the 15th report, wastewater samples were collected for up to seven consecutive days in August and October last year. A total of 58 wastewater sites across Australia were used, in both regional areas and capital cities.

This meant that the latest drug testing covered approximately 57 per cent of Australia’s population, or  about 13.3 million Australians.

And the drug testing results are…

Let’s take a look at the highlights (or should that be lowlights?) from the 15th report:

Methylamphetamines the most used illegal drug

As we mentioned in the intro, methylamphetamines was the most widely used illicit drug across Australia for the latest report.

It’s been that way over the five years that the program has been run. In fact, consumption of methylamphetamine (whether increasing or decreasing) has remained higher than the combined consumption of the other three major illicit drugs (cocaine, MDMA and heroin) which the program tests for.

Program leaders estimate that 8,840 kilograms of meth were consumed by Australians in the latest 12-month period of the program. This equates to a street value of nearly $8 billion.

That’s a lot of meth and a lot of money to go down the toilet!