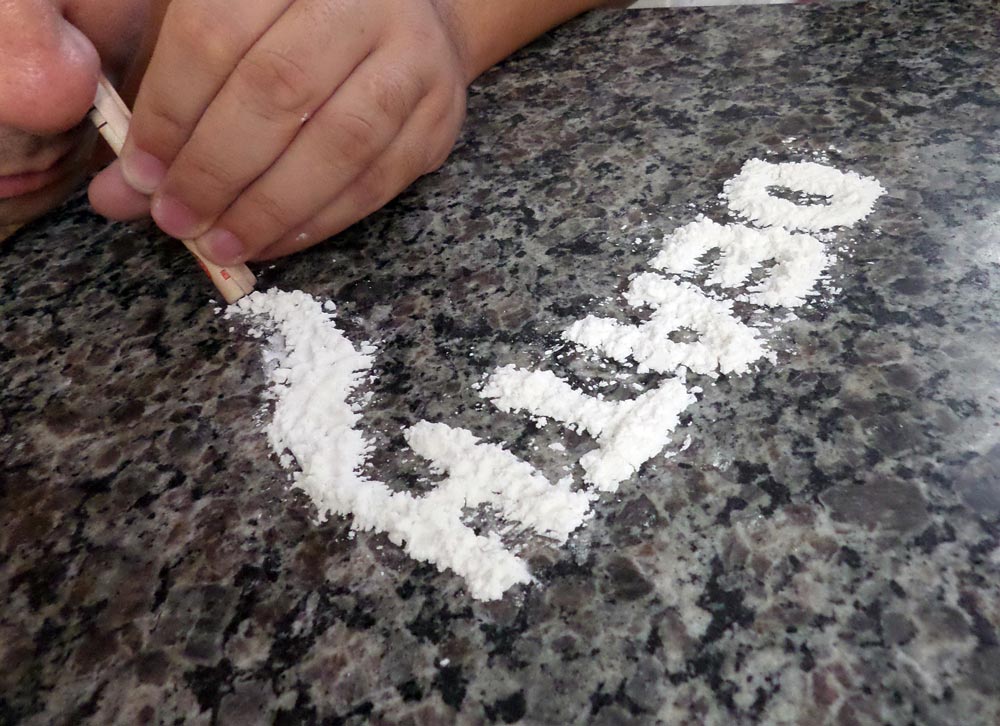 The Herald Sun reported on the weekend that Victoria Police will push for cocaine to be included in roadside drug testing. And they have support from road accident experts, who say the drug is just as dangerous as methamphetamines on our roads.

The Herald Sun article claims the state government is looking into whether cocaine can be included in roadside drug testing. The article says a trial is planned, but no date has yet been set.

Currently, in Victoria, only three drugs can be detected in roadside drug testing. They are THC, which is the active ingredient of cannabis, methamphetamines and MDMA, more commonly known as ecstasy.

Victoria isn’t the only state that doesn’t detect cocaine. In fact, most states and territories don’t include the drug in roadside drug testing. New South Wales is one state that does, however. It was the first jurisdiction in Australia to include cocaine, having started testing for the drug in 2018. Interestingly, Queensland is also reported to be considering including cocaine in its roadside drug testing.

There is plenty of support for cocaine to be included in roadside drug testing in the state, according to the Herald Sun article.

This support comes from organisations such as the Victoria Police Association and the Monash University Accident Research Centre. A recent parliamentary inquiry, which looked into Victoria’s increase in the road toll, also want cocaine to be included in testing.

Monash University’s Max Cameron is quoted in the article as saying that, “Cocaine is just as dangerous as meth, as they’re both drugs of dependence and in the same ballpark.” He added that research has highlighted that trying to deter drivers from driving with drugs isn’t as important as catching them because, “They are captive to the drug.”

So, if cocaine is as dangerous as methamphetamines on our roads and catching people is a priority, why isn’t it currently included in roadside drug testing?

The main reason that’s generally provided is that cocaine isn’t widely used in our community. It’s also not detected significantly in fatal road crashes and serious injuries. Between 2015 and 2019 in Victoria, cocaine was present in 2.1 per cent of driver fatalities. Compare this to cannabis, which was present in 14.8 per cent of fatalities.

However, there are indications that the drug’s use is growing. This includes rises in usage in the past decade as shown in the National Drug Strategy Household Survey and an increase in the detection of cocaine in wastewater since the National Wastewater Drug Monitoring Program began.

It will be interesting to watch this space to see what happens with Victoria’s roadside drug testing and cocaine detections. We’ll keep you posted on any significant updates.

Note: For those with a Herald Sun subscription, you can view the full article here.

Can you fail roadside drug testing for cocaine on Victoria’s roads? Currently the answer is no, but that may change in the near future. Credit Imagens Evangélicas https://www.flickr.com/photos/imagensevangelicas/13957578941/